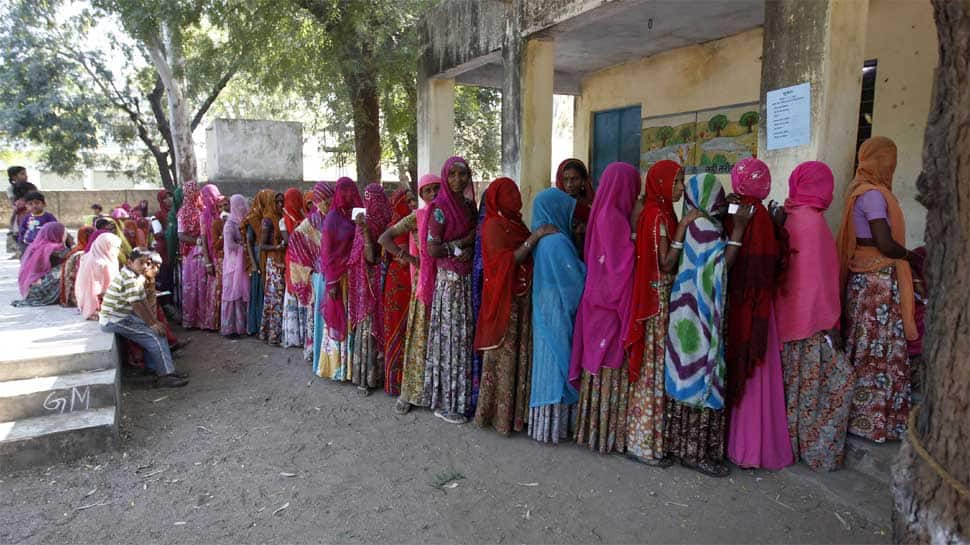 For the 2019 election, the Samajwadi Party, Bahujan Samaj Party and Rashtriya Lok Dal have announced that they will fight the election in an alliance. While the SP is contesting on 37 seats, BSP on 38 seats, the RLD is contesting on three seats.

The alliance has not fielded candidates from Rae Bareli and Amethi, the constituencies held by Congress leaders Sonia Gandhi and Rahul Gandhi.