Priyanka Gandhi's entry into politics will make no difference in UP: Yogi Adityanath

Priyanka Gandhi Vadra cannot upset the poll arithmetic in UP, says UP CM. 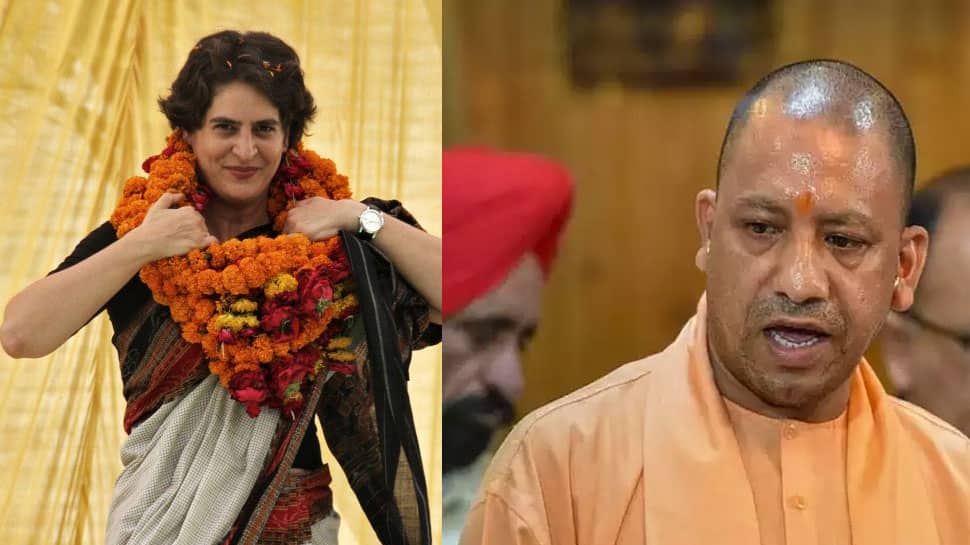 LUCKNOW: Uttar Pradesh Chief Minister Yogi Adityanath on Saturday said that newly-appointed Congress general secretary Priyanka Gandhi Vadra's entry into politics will make "no difference" to the BJP's poll prospects in the state. Dismissing the newly-stitched SP-BSP alliance, the firebrand saffron leader said that it posed no threat to his party and its allies.

"The Congress has made her (Priyanka) its general secretary (in-charge of eastern UP) this time. It is an internal matter of that party. Earlier too she had campaigned for the Congress. This time also it will make no difference (to the BJP)," the UP CM said.

"The new-found alliance is already embroiled in a dispute. It (alliance) is nothing but a 'hauaa' (false alarm)," he said in his first interview after the Lok Sabha poll schedule was announced Sunday.

The comments from UP Chief Minister came in the wake of reports that Priyanka is set to launch her party's Lok Sabha election 2019 from Prayagraj on March 18.

The Congress party had also reportedly planned a boat ride for Priyanka from Allahabad to Varanasi as a unique initiative to establish a direct contact with people.

Priyanka, 47, who was recently appointed Congress general secretary in-charge of eastern UP, is expected to cover a distance of about 110 to 112 km touching Prayagraj, Bhadohi, Mirzapur and Varanasi.

She is expected to arrive in Prayagraj on March 18 and later visit the historic Anand Bhawan, the erstwhile official residence of the Nehru family, now dedicated as a museum housing the personal belongings of Jawaharlal Nehru and his father Motilal Nehru.