Anil Shirole is the incumbent MP from this constituency. 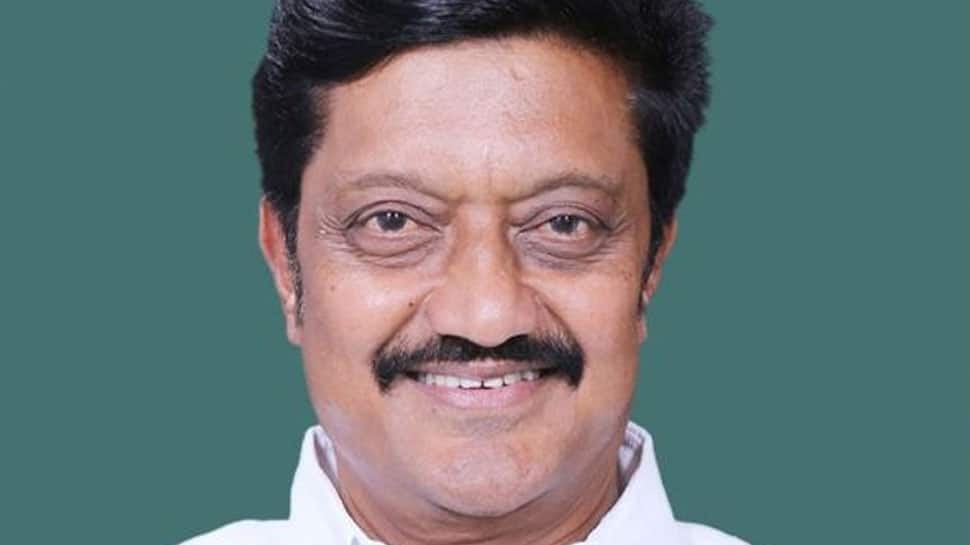 Pune Lok Sabha Constituency is one of the 48 constituencies of Maharashtra.

The Pune Parliamentary constituency (constituency number 34) was formed prior to the 1951 elections.

Anil Shirole of the BJP is the incumbent MP from this constituency.

In the 2014 Lok Sabha polls, Gulabrao got 569825 votes and defeated Dr Vishwajeet Patangrao Kadam of the INC.

The prestigious seat will see a direct electoral fight between the Bharatiya Janata Party (BJP) and the Congress.

However, the BJP has denied ticket to Shirole in the upcoming Lok Sabha election and nominated Girish Bapat from Pune. The INC has nominated Mohan Joshi from this seat.