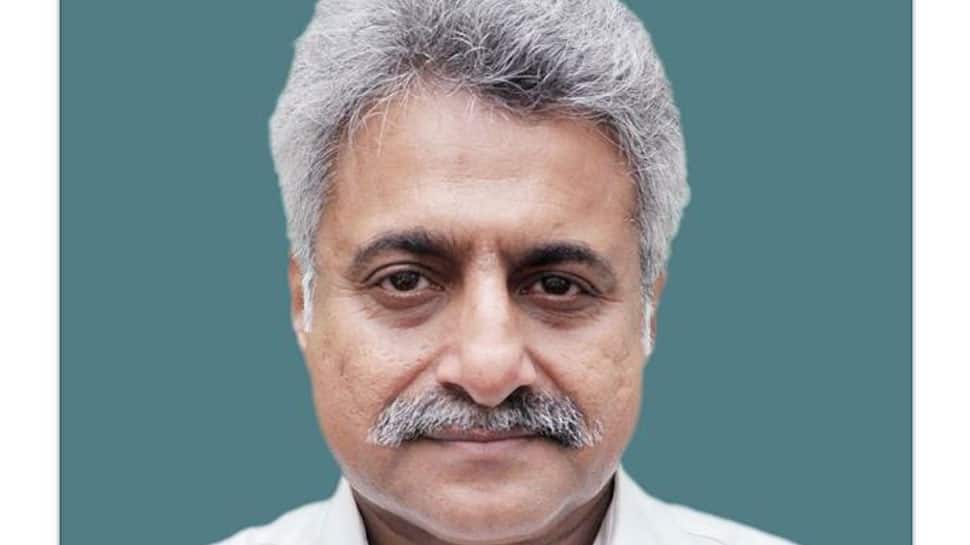 It was formed prior to the 1952 elections and comprises of seven assembly segments.

The seat is not reserved for any category and its constituency number is 17.

Pinaki Misra of the BJD is the incumbent MP from this constituency.

In the 2014 polls, Misra bagged 523161 votes and trounced Sucharita Mohanty of the INC.

The main electoral contest here is between the ruling BJD and the INC.

For the 2019 Lok Sabha polls, the Bharatiya Janata Party (BJP) has nominated its national spokesperson Dr Sambit Patra from the Puri Lk Sabha constituency, while the INC has fielded Satya Prakash from this seat.