The 48-year-old Congress leader is pitted against Union Textile Minister and BJP leader Smriti Irani from the seat. 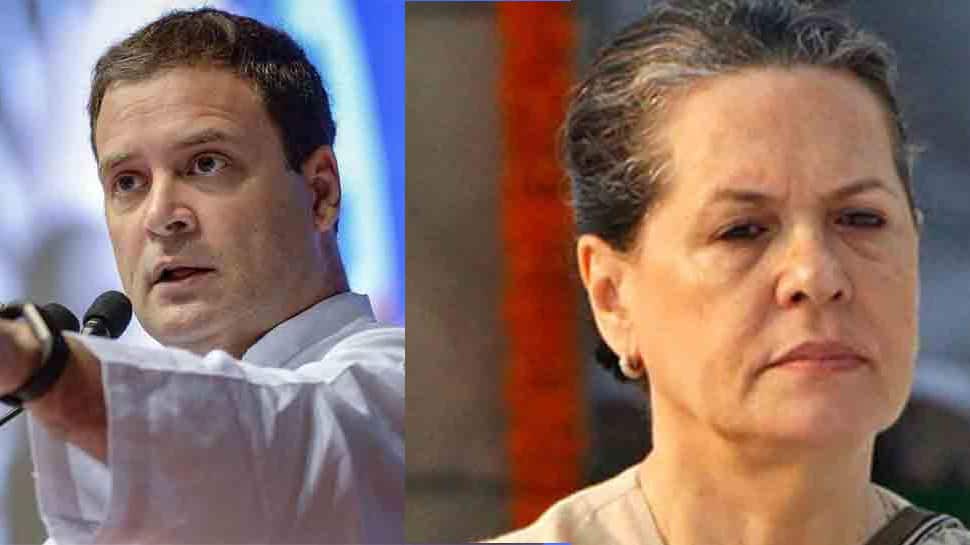 The 48-year-old Congress leader is pitted against Union Textile Minister and BJP leader Smriti Irani from the seat. This will be Irani's second attempt to wrest Amethi from the Congress. In 2014, she lost the seat to Rahul by a margin of over one lakh votes. Rahul held the seat for the longest period, from 2004 to present.

UPA Chairperson Sonia Gandhi will file nomination from Uttar Pradesh's Raebareli on April 11. Priyanka Gandhi Vadra is expected to accompany them. Sonia Gandhi has been representing Raebareli in the Lok Sabha since 2004.

The Bharatiya Janata Party (BJP) has named former Congress leader Dinesh Pratap Singh as the candidate against Sonia Gandhi. Singh, former Congress MLC and resident of Raebareli, had joined the BJP a year ago.

On Thursday, Smriti Irani had attacked the Congress president, saying his decision to contest from Wayanad in Kerala was an 'insult' to Amethi. Irani told a gathering in Parsadepur in Amethi, "This is a coincidence, a sign from God that 'didi' arrived here and the missing MP reached Kerala. I have come to seek (people's) blessings and he rejected the blessings. While the BJP workers are working with devotion to make the country capable and strong... The missing MP files his nomination from another place with the blessing of those who want to divide the country," she had said.

On her arrival in Lucknow enroute Amethi for a two-day visit, Irani had claimed Lord Ram's "vanavas" (exile) was for 14 years and the people of Amethi was experiencing the same for the last 15 years.

"The people of Amethi had to bear with the missing MP for 15 years. A person who rode on the shoulder of Amethi and enjoyed power for the past 15 years, has decided to leave his supporters and file nominations from another seat because Congress workers know he does not have support," she had told reporters at the Chowdhury Charan Singh Airport in Lucknow, hours before Gandhi filed his nomination in Wayanad.