Polling in Badaun Lok Sabha constituency is currently underway in the third phase of the general election on April 23. 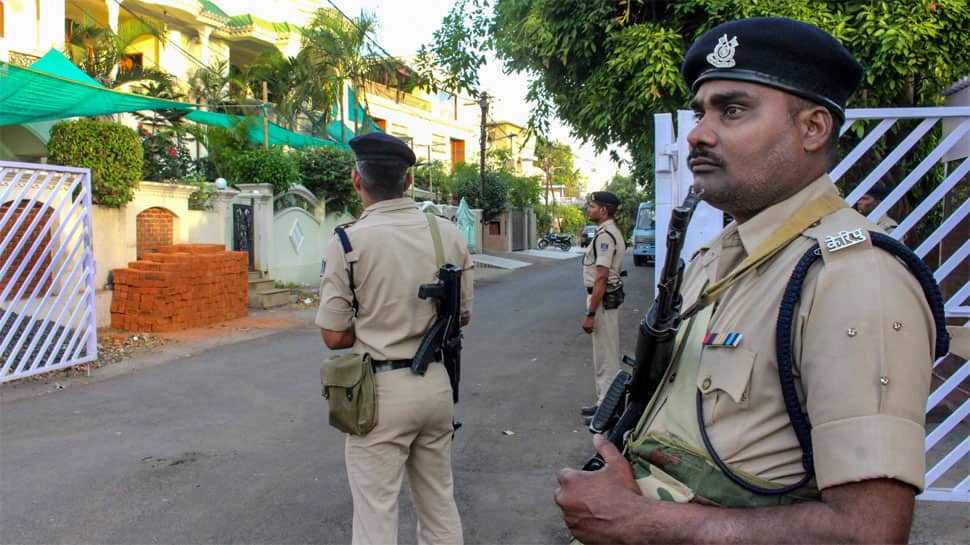 A search operation was underway at Badaun's Vikas Colony, where the minister lives.

The raids were conducted after Samajwadi Party leader Dharmendra Yadav, who represents Badaun constituency, had filed a complaint accusing Maurya of influencing the election.

Swami Prasad Maurya was not present at home at the time of raids.

Polling in Badaun Lok Sabha constituency is currently underway in the third phase of the general election on April 23.

"Not a single vote should go in vain and if some are absent, then it is common everywhere that fake vote is cast... If you get a chance, do take advantage of it... Do not do it, but if you get a chance... Try to take the real voters to cast their votes but in case... Then something can be done in a hidden manner," she says amidst peals of laughter, reported news agency PTI.