Thackeray alleged that the warnings issued by intelligence agencies prior to the Pulwama attack were ignored. 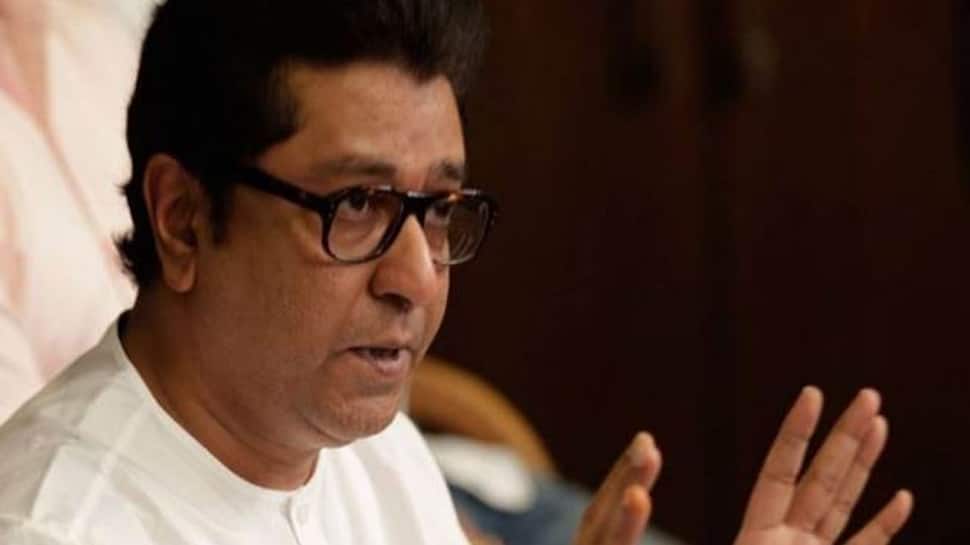 Mumbai: Linking Pathankot and Pulwama terror attacks to elections, MNS chief Raj Thackeray on Saturday said another "Pulwama like strike" could occur in near future in a bid to win polls. He also slammed as "insult to jawans" Prime Minister Narendra Modi's statement that presence of Rafale jets could have added to more firepower to the February 26 raids by Air Force on a terrorist camp in Pakistan's Balakot.

Thackeray was addressing party workers on the 13th Foundation Day of the MNS.

In the February 14 Pulwama attack, the worst in the Valley so far, 40 troopers of the CRPF were killed when a suicide bomber rammed his explosives-laden vehicle into a bus in the paramilitary force's convoy.

Thackeray also alleged that the warnings issued by intelligence agencies prior to the Pulwama attack were ignored. "40 jawans were martyred in the Pulwama attack. Should we still not ask questions? In December, National Security Advisor (NSA) Ajit Doval had met his Pakistani counterpart in Bangkok. Who will tell us what transpired at the meeting?" he questioned.

Taking a dig at the BJP president Amit Shah's statement on the number of casualties in the Balakot strike, the MNS chief said whether Shah was one of the "co-pilots" who participated in the air strike. "Intelligence agencies had sounded off warnings before Pulwama, however they were ignored. Is the NSA not responsible if jawans were killed despite prior intelligence?" he asked.

Thackeray claimed the Indian Air Force "missed" targets it had intended to hit in Balakot because of "wrong information" provided to them by the Modi government. "If the Prime Minister himself says that results would have been better had the country have Rafale jets, it was an insult to our jawans," he said.

Disputing that terrorists were killed in the air raids, Thackeray said had that been the case, Indian Wing Commander Abhinandan Varthaman would not have been allowed to return home from captivity by Pakistan.

"There is a limit to speaking lies. Lies are being spoken to win elections. In a bid to win upcoming elections, there will be another Pulwama like attack within the next 1-2 months," he said.

Referring to the 2017 stand-off between India and China over Doklam, Thackeray said Modi government had urged citizens to stay away from Chinese products, however, "it has failed to answer where did the material used in the statue of Sardar Vallabhbhai Patel in Gujarat came from". "...Is the real enemy inside or outside the country"? he asked.

Seeking to link 2015 Pathankot terror attack with elections, Thackeray said PM Modi had met his Pakistani counterpart Nawaz Sharif on December 25, 2015 and gave him a cake on his birthday.

"In the next seven days, the Pathankot terror attack took place. At that time, (assembly) elections were due in four states in the next three months," he said.

Meanwhile, Thackeray, who is battling for political survival in Maharashtra, clarified that no talks underway with any political party for upcoming elections.

The MNS has been keen to join the Congress-NCP alliance for polls. Thackeray had even met senior NCP leader Ajit Pawar to facilitate the MNS' entry into the alliance. However, the Congress is stridently opposed to take "chauvinist" MNS along in the polls.

"I am not (Bharip Bahujan Mahasangh chief Prakash) Ambedkar or (AIMIM chief Asaduddin) Owaisi to hold discussions on 2-3 seats. I will soon announce if we will be fighting the Lok Sabha elections," he said.

Lok Sabha election schedule may be announced next week