The BJP, however, dropped the only woman MP Santosh Ahlawat from Jhunjhunu seat and gave the ticket to Narendra Khinchad. 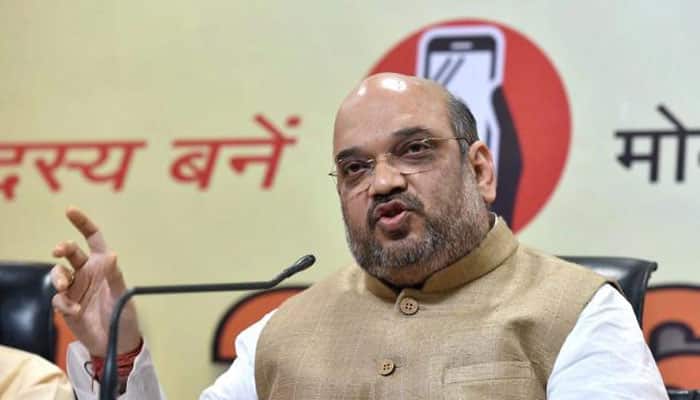 The BJP on Thursday gave tickets to 14 sitting MPs, including four union ministers, from Rajasthan in the first list of party candidates for the Lok Sabha poll.

The BJP, however, dropped the only woman MP Santosh Ahlawat from Jhunjhunu seat and gave the ticket to Narendra Khinchad. Rajasthan has a total of 25 Lok Sabha seats.

In Rajasthan, polling for Lok Sabha election will be held in two phases. A total of 13 constituencies will go to polls on April 29 and remaining 12 on May 6.