BJP candidate Rodmal Nagar was elected as the Member of Parliament from this constituency in 2014 Lok Sabha polls. 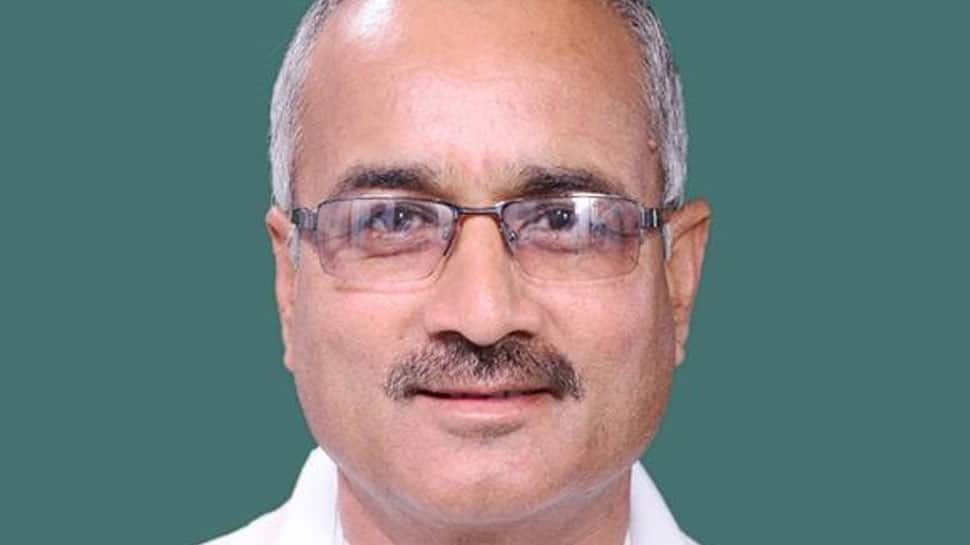 BJP candidate Rodmal Nagar was elected as the Member of Parliament from this constituency in 2014 Lok Sabha polls.

Nagar got 596727 votes and trounced Amlabe Narayan Singh of the INC in the 2014 Lok Sabha polls.

For the 2019 polls, BJP has re-nominated Rodmal Nagar, while the INC has declared Smt Mona Sustani as its candidate from here.