Hariom Singh Rathore of BJP had won from this constituency in the 2014 Lok Sabha polls. 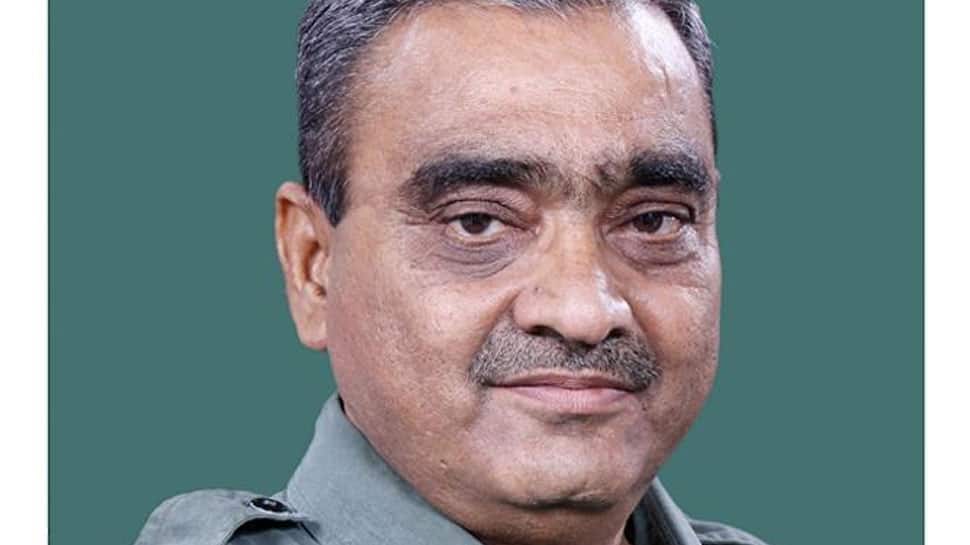 This constituency was formed in 2008 as a part of the implementation of delimitation of parliamentary constituencies.

This parliamentary seat is not reserved for any category and its constituency number is 22.

It comprises of eight Vidhan Sabha segments with one being reserved for the SC category.

Hariom Singh Rathore of BJP had won from this constituency in the 2014 Lok Sabha polls.

In the 2014 Lok Sabha polls, Rathore had bagged 644794 votes and defeated Gopal Singh Shekhawat of the INC who managed to secure 249089 votes.

For the 2019 Lok Sabha polls, the BJP has nominated Diya Kumari from this seat, while the INC has declared Devkinandan Gurjar as its candidate from this parliamentary constituency.