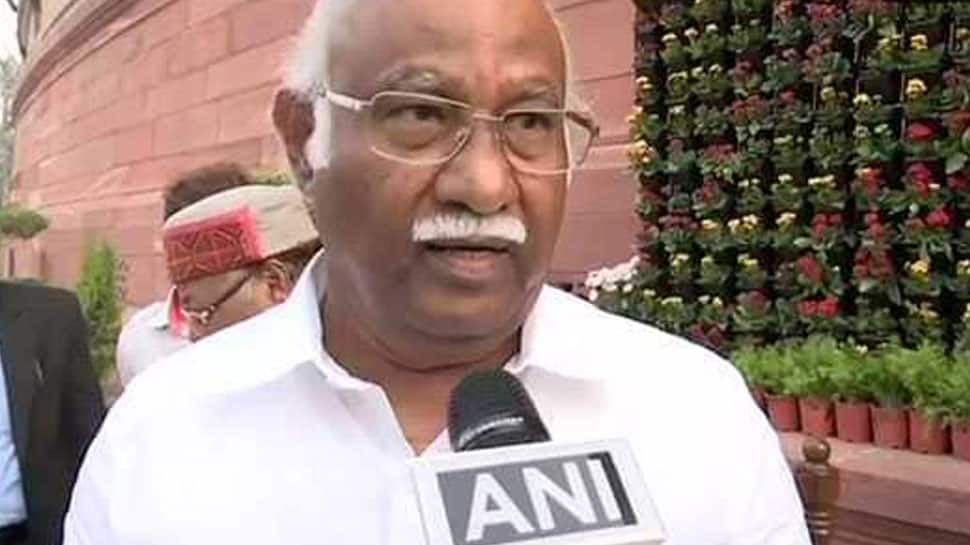 The Ramanathapuram Parliamentary Constituency is one of the 39 Lok Sabha Constituencies of the southern state of Tamil Nadu. It was formed before the elections of 1952.

The Ramanathapuram Lok Sabha Constituency (constituency number 35) consists of six Vidhan Sabha segments, one of which is reserved for the SC category.

All the Assembly Constituencies that fall in the Ramanathapuram parliamentary constituency are Aranthangi, Tiruchuli, Paramakudi (SC), Tiruvadanai, Ramanathapuram and Mudukulathur.

|The electors in this constituency will cast their votes on April 18 - in the second phase of the 2019 Lok Sabha election 2019.

Anwhar Raajhaa A of the AIADMK is sitting Member of Parliament of the Ramanathapuram Lok Sabha constituency.

The sex ratio is 983 females per 1000 males. The average literacy rate is 81%, with male and female literacy rates at 88% and 74% respectively. The official language is Tamil and English. Hinduism is a major religion here and several temples are located here.