Ramdev comes out in support of Sadhvi Pragya Thakur, says cruelty meted out in jail not fair

Ramdev said it was unfair to subject her to cruelty in jail for nine years on the basis of suspicion. 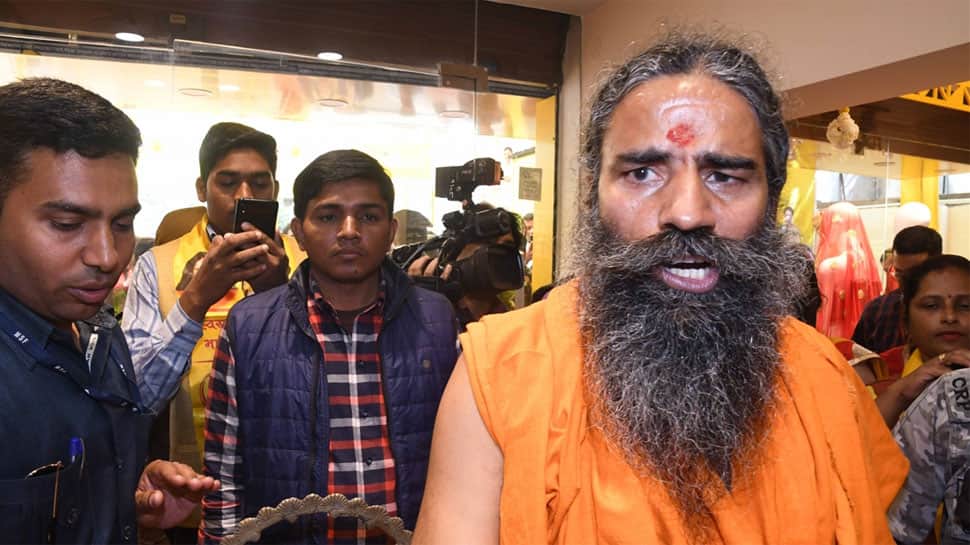 Dehradun: Yoga guru Ramdev has come out in support of the BJP's Bhopal candidate and Malegaon blast case accused Pragya Singh Thakur, saying it was unfair to subject her to cruelty in jail for nine years on the basis of suspicion.

"Sadhvi Pragya was made to suffer rigorous imprisonment for nine years. There is nothing wrong in restraining her if she makes an inappropriate statement but the inhuman treatment given to her in the jail purely on the basis of suspicion was not fair," Ramdev told reporters in Haridwar on Monday.

He was replying to a question about Thakur's remarks against the then Mumbai Anti-Terror Squad (ATS) Chief Hemant Karkare, who died fighting terrorists during the 26/11 Mumbai attack. Karkare was investigating the 2008 Malegaon blast case.

Addressing BJP workers in Bhopal, Thakur had claimed that Karkare died during the attacks as she "cursed" him for torturing her.

Describing himself as someone who doesn't belong to any particular political party, the yoga guru Monday said the country was facing all sorts of political, economic and religious challenges at present.

"After overcoming these challenges, the country will become a world leader by 2040," he claimed.

Ramdev further said it was wrong to assume that poverty and unemployment were the only issues. "Ram and nationalism are equally important," he added.