Vinayak Bhaurao Raut of the Shiv Sena is the incumbent MP from this constituency. 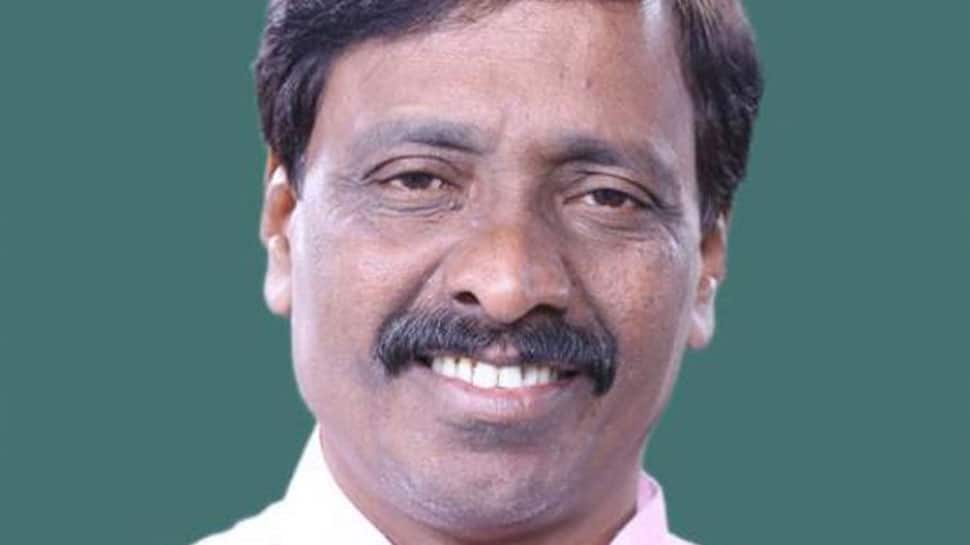 Vinayak Bhaurao Raut of the Shiv Sena is the incumbent MP from this constituency.

Stakes are high for the Shiv Sena as its sitting Member of Parliament Vinayak Raut is seeking second consecutive term from the constituency.

Congress rules out alliance with AAP, to go solo in Lok Sabha election