Raksha Nikhil Khadse of the BJP is the incumbent MP from this constituency. 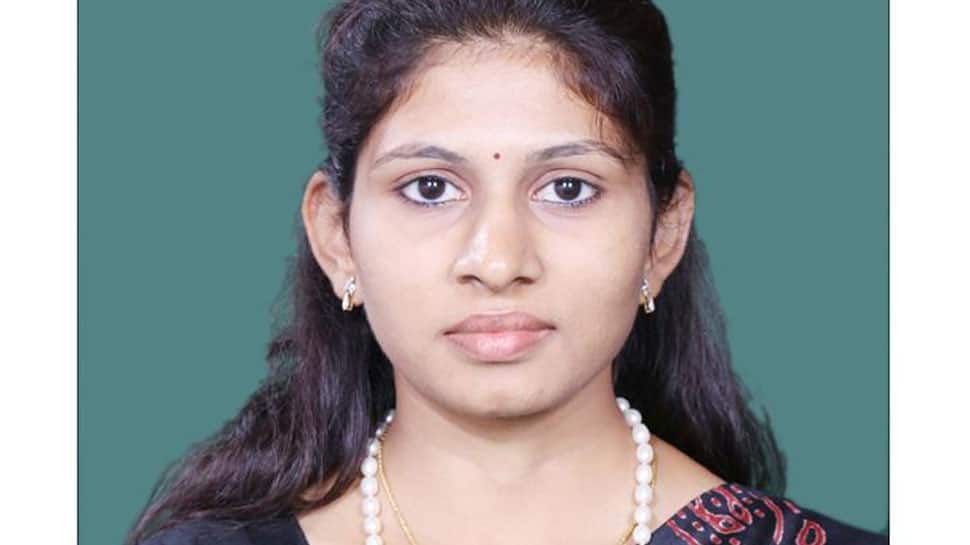 Raver Lok Sabha Constituency is one of the 48 constituencies of Maharashtra. It was formed post the 2008 delimitation of parliamentary constituencies.

Raksha Nikhil Khadse of the BJP is the incumbent MP from this constituency.

Raksha Nikhil Khadse is the daughter of senior party leader Eknath Khadse and is seeking a second term from this seat.

The BJP has renominated Raksha from Raver Lok Sabha seat in the upcoming 2019 Lok Sabha polls.

Raksha has the backing of the Shiv Sena.