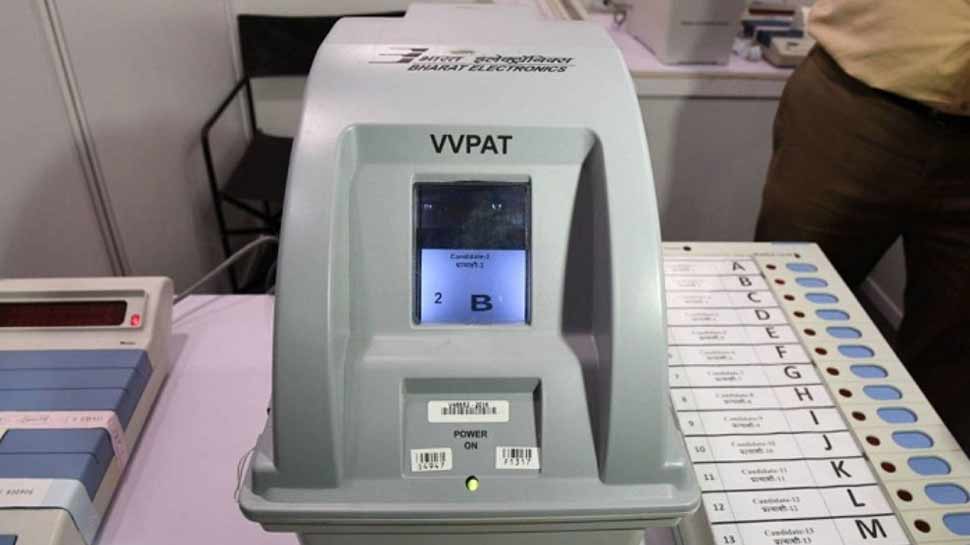 Following complaints of bogus voting, Kerala Chief Electoral Officer Teeka Ram Meena on Thursday ordered re-poll in three booths in Kasargode and one in Kannur Lok Sabha constituencies on May 19.

Voting at three polling booths -- Number 19, 69 and 70 -- in Kaliassery that comes under the Kasargode Lok Sabha constituency, and booth number 166 at Taliparambu in the Kannur constituency will start at 7 a.m. and end at 6 p.m. The candidates have been allowed time to campaign till Friday evening.

On April 27 TV channels in the state started airing visuals of three women and a man casting votes on more than one occasion at different booths in Kaliassery.

On this, Meena asked the returning officer concerned to submit a report, which found the incident to be true. Soon more reports came in. Meena found that the report of bogus voting in Taliparambu was also true.

Meena than asked the police to register cases against 13 people, found guilty of bogus voting in these polling booths. Those found guilty include workers of the CPI-M and the Indian Union Muslim League.

Welcoming the decision as the first step towards cleansing of the democratic process, Kasargode Congress candidate Rajmohan Unnithan said, "It will go a long way in eliminating bogus voting, which is rampant in Kasargode."