Shatrughan Sinha will be Congress' candidate from Patna Sahib. 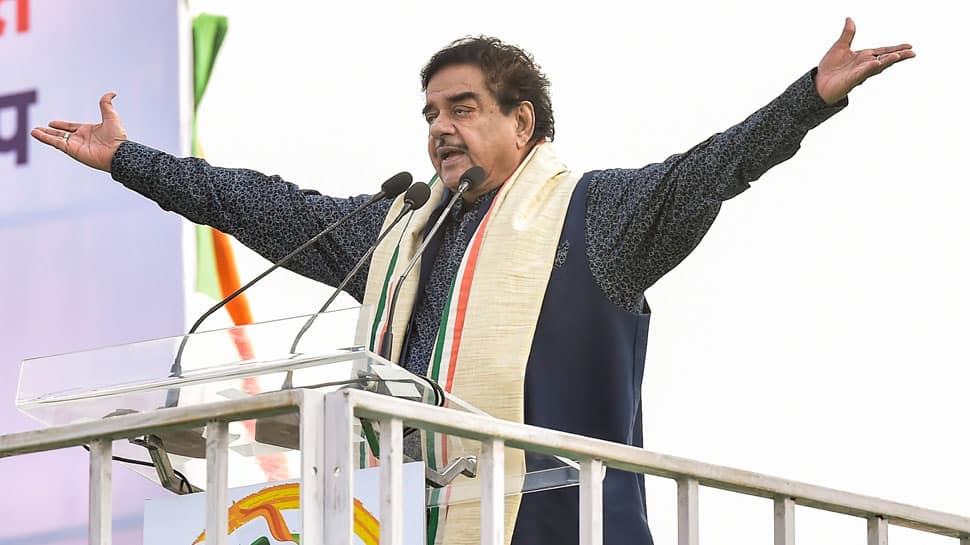 Patna: Bollywood actor-turned-politician Shatrughan Sinha, who has been associated with BJP for about three decades, will join Congress at New Delhi on March 28, a senior party leader said here on Tuesday.

"Shatrughan Sinha will join Congress in New Delhi on March 28 at 11.30 am. He will be our candidate from Patna Sahib", chairman for the state Congress election campaign committee Akhilesh Prasad Singh told newsmen here.

Sinha is a two-term BJP Lok Sabha member from Patna Sahib Singh but has been dropped by the saffron party which has chosen to field union minister Ravi Shankar Prasad from the seat.

Sinha has been openly critical of Prime Minister Narendra Modi and BJP president Amit Shah. Speculation had been rife for some time that he would join the Congress, which is an ally of the 'Mahagathbandhan' which also consists of the RJD and other local parties.

Asked whether Sinha would be induced in the party in the presence of AICC president Rahul Gandhi, as was being speculated in the media, Singh said top leaders will be present on the occasion.

Sources in the 'Mahagathbandhan' had recently claimed that there was a tug of war between the Congress and RJD over Sinha's candidature as Lalu Prasad's party, with which the 'Bihari Babu' shares cordial relations, was said to be keen on fielding him on its own symbol.

Congress has been contesting from Patna Sahib whenever it has fought the Lok Sabha polls in alliance with the RJD and Singh's statement indicate that decks have been cleared for Sinha's candidature by the Congress leadership.

Singh, however, dodged queries about Kirti Azad, another BJP MP who had recently joined the Congress saying, he will be contesting elections. From where it will be decided by the party.

Azad is serving his second consecutive term in the Lok Sabha from Darbhanga and the Congress wants to field him from the seat as the constituency has a large population of Maithil Brahmins its traditional supporters.

RJD has been insisting that it has won the Darbhanga seat many times and would like to contest it again with its senior leader Abdul Bari Siddiqui as its candidate.