Here is the full list of candidates contesting the Lok Sabha election in 2019 from Saharanpur Lok Sabha constituency of Uttar Pradesh. 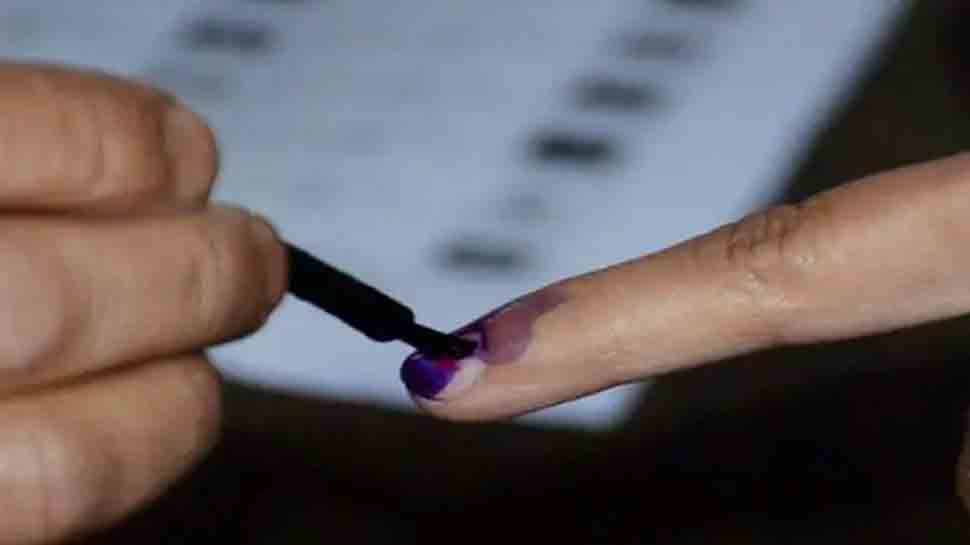 The first phase of voting in 8 constituencies of Uttar Pradesh ended on April 11. The fate of 11 candidates will be decided on May 23 when counting of votes takes place and the result is declared. The total voter turnout recorded in UP was 64 per cent.

Here is the full list of candidates contesting the Lok Sabha election in 2019 from Saharanpur Lok Sabha constituency of Uttar Pradesh.

In the 2009 election, Bahujan Samaj Party leader Jagdish Singh Rana had won from Saharanpur by winning 3,54,807 votes as against Samajwadi Party's Rasheed Masood who bagged 2,69,934 votes.