SP has declared Pandhari Yadav as its candidate from Phulpur Lok Sabha constituency. 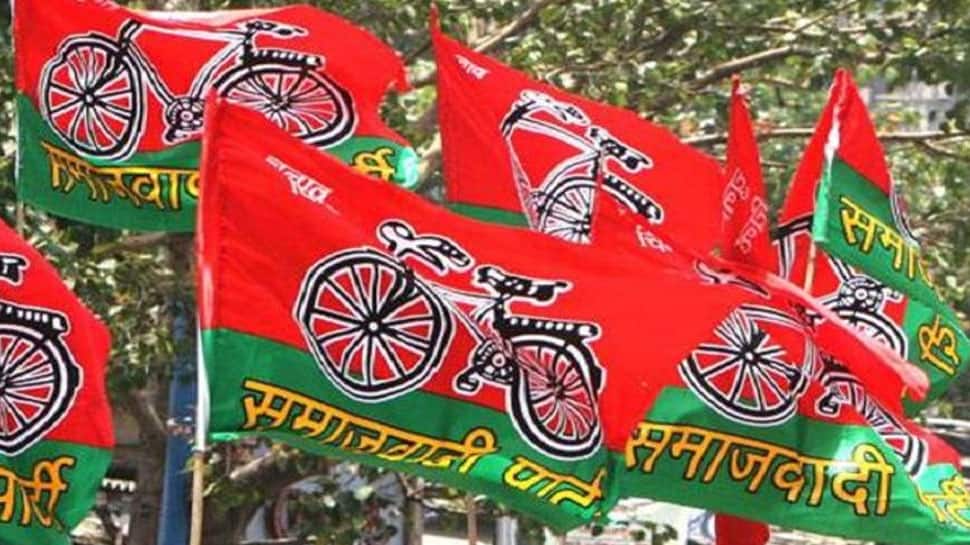 LUCKNOW: The Akhilesh Yadav-led Samajwadi Party (SP) on Saturday announced its candidates for the Phulpur and Allahabad parliamentary constituencies in Uttar Pradesh for the 2019 Lok Sabha elections.

According to an announcement, the party has fielded Pandhari Yadav from Phulpur Lok Sabha constituency.

The Phulpur constituency hogged the limelight for being represented by the nation`s first Prime Minister Jawaharlal Nehru until his death in 1964.

Last month, BJP MP from Allahabad Shyama Charan Gupta had resigned from the party and joined the Samajwadi Party. Gupta is now contesting the Lok Sabha election on SP ticket from Banda.

The BJP has fielded Rita Bahuguna Joshi from Allahabad, a seat her father Hemwati Nandan Bahuguna lost to megastar Amitabh Bachchan in 1984.

Joshi had left the Congress and joined the BJP before the 2017 Uttar Pradesh Assembly elections.

The SP, which won five seats in the 2014 elections, is contesting this general election in alliance with Mayawati`s Bahujan Samaj Party (BSP) and Ajit Singh`s Rashtriya Lok Dal (RLD).

The SP is contesting 37, BSP 38 and the RLD three seats in the state. The SP-BSP-RLD alliance has left the two seats of Amethi and Rae Bareli for the Congress.