The Mayawati-led BSP is contesting 38 seats and the RLD will contest three seats. The SP-BSP-RLD alliance had left two seats for the Congress in Amethi and Rae Bareli. 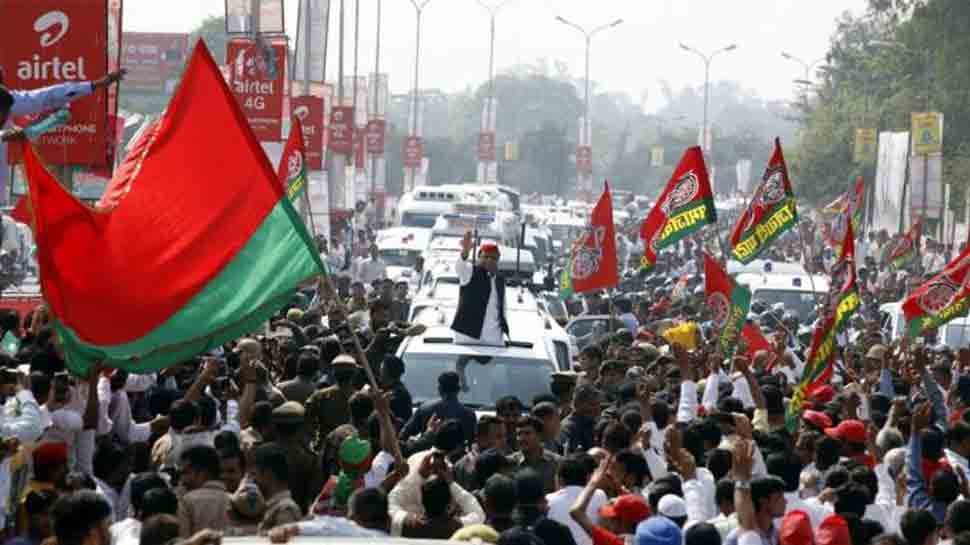 Lucknow: A day after the BJP announced the candidature of Minister of State for External Affairs V.K. Singh from Ghaziabad, the Samajwadi Party on Friday replaced its previously announced candidate Surendra Kumar `Munni` with Suresh Bansal.

The party took to Twitter to share the news of changing it`s candidate for the Ghaziabad Lok Sabha seat.

In a statement, the party said: "Party chief Akhilesh Yadav has decided to replace the earlier announced candidate for Ghaziabad Surendra Kumar `Munni` with Suresh Bansal."

BJP candidate V.K. Singh had won the 2014 elections from Ghaziabad.

The Samajwadi Party, which is contesting in the state in alliance with the Bahujan Samaj Party (BSP) and the Rashtriya Lok Dal, is contesting 37 out of the 80 seats.

The Mayawati-led BSP is contesting 38 seats and the RLD will contest three seats. The SP-BSP-RLD alliance had left two seats for the Congress in Amethi and Rae Bareli.

Till date, the SP has announced a list of 17 candidates.

The SP had won five seats in the 2014 Lok Sabha elections, while the BSP failed to win any.

The seven-phase election is scheduled from April 12 to May 19. Counting of votes will take place on May 23.

Delhi BJP lashes out at Arvind Kejriwal's controversial tweet, says it is a violation of poll code