Nagendra Kumar Pradhan of the BJD is the incumbent MP from this constituency. 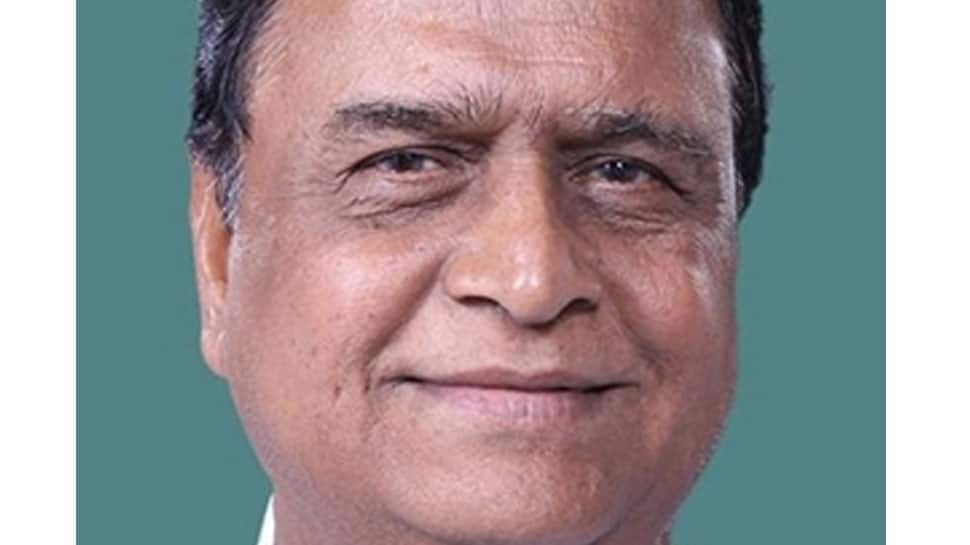 Sambalpur Lok Sabha Constituency is one of the 21 Lok Sabha constituencies of Odisha. The Sambalpur Parliamentary Constituency was formed before the 1952 elections. It consists of seven Vidhan Sabha segments, of which one is reserved for the SC category and one for the ST category.

The Sambalpur Lok Sabha Constituency comes under General Category and its constituency number is 3.

Nagendra Kumar Pradhan of the BJD is the incumbent MP from this constituency.

For the 2019 Lok Sabha polls, the BJP has declared Nitesh Ganga Deb as its candidate from the Sambalpur Lok Sabha seat.

The main electoral contest here is between the BJD and the BJP though Congress, other regional parties and several independents are also in the fray here.