Sapna Choudhary likely to campaign for BJP in Delhi

Sapna Choudhary met Manoj Tiwari on Sunday and the duo discussed about the constituencies where she would campaign on behalf of the party. 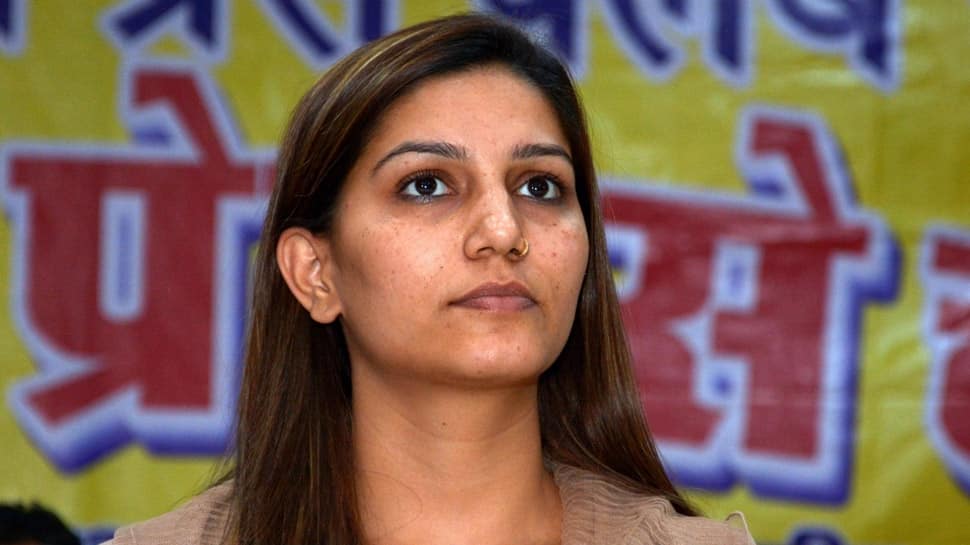 New Delhi: Haryanvi singer Sapna Choudhary is likely to campaign for the BJP in the Lok Sabha elections even though she might not join the party for now, sources said Monday.

Delhi BJP chief Manoj Tiwari is also in touch with disgruntled AAP leader Kumar Vishwas and was scheduled to meet him on Monday, they said.

Choudhary met Tiwari on Sunday and the duo discussed about the constituencies where she would campaign on behalf of the party.

The former Bigg Boss contestant is likely to campaign in constituencies where there are a sizeable number of Jat and Purvanchali voters and in rural pockets of northeast, northwest Delhi, south and west parliamentary constituencies, sources said, adding that she will herself make the announcement.

Choudhary had met Tiwari earlier as well triggering speculations about her joining the BJP but sources confirmed that she is not joining the party now, but will be a key part of its campaign.

After a picture of Choudhary with Priyanka Gandhi Vadra was tweeted by Raj Babbar, there were reports about her joining the Congress, which the singer had denied, saying the picture was old.

The Lok Sabha polls being conducted in seven phases will begin on April 11 and continue till May 19. Delhi will vote on May 12 and the overall results will be declared on May 23.