Atul Rai was the SP-BSP-RLD candidate from Ghosi parliamentary constituency in Uttar Pradesh and he had won from this seat. 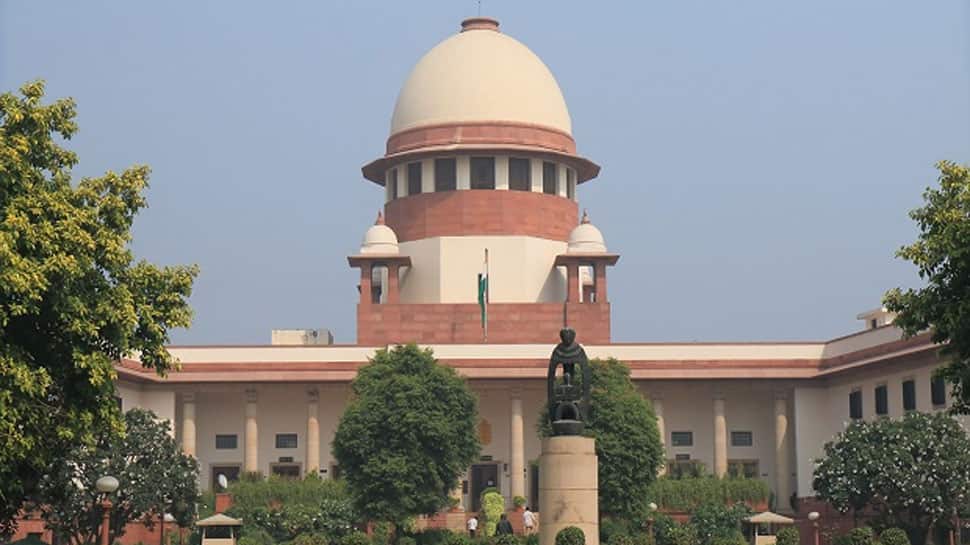 In a major trouble for BSP leader Atul Rai, the Supreme Court on Monday dismissed his plea seeking protection from arrest in connection with several cases, including that of rape and kidnapping. It is to be noted that Rai was the SP-BSP-RLD candidate from Ghosi parliamentary constituency in Uttar Pradesh and he had won from this seat.

Dismissing Rai's plea, a vacation bench of Chief Justice Ranjan Gogoi and Justice Aniruddha Bose said the apex court was not inclined to entertain a petition to grant relief from arrest to Rai.

It may be recalled that on May 10, the SC had rejected Rai's plea to grant interim protection from arrest. An FIR against Rai was registered on May 1 after a girl filed a complaint, accusing Rai of taking her to his home on the pretext of introducing her to his wife and then raping her. Rai's lawyer told media that Uttar Pradesh has no provision for anticipatory bail and the High Court had rejected Rai's plea seeking protection from arrest on May 8, his client could be arrested in the case.

Notably, Rai was missing from action when the Lok Sabha election campaigning was at its pinnacle. Rai reportedly went absconding ever since the FIR was registered against him on May 1. Rai also went underground to escape arrest but his supporters kept on campaigning for him and it ultimately paid off.

Sources said that BSP supremo Mayawati had instructed all party workers to keep on campaigning for Atul Rai. Similar instructions were issued by Samajwadi President Akhilesh Yadav to his party workers. Later, Mayawati and Akhilesh addressed a rally in Ghosi urging the people to vote for Atul Rai. During the rally, the BSP supremo had said that Rai has been trapped as part of a conspiracy by the BJP.