Hardik Patel has accused the BJP of trying to attack him and kill him. 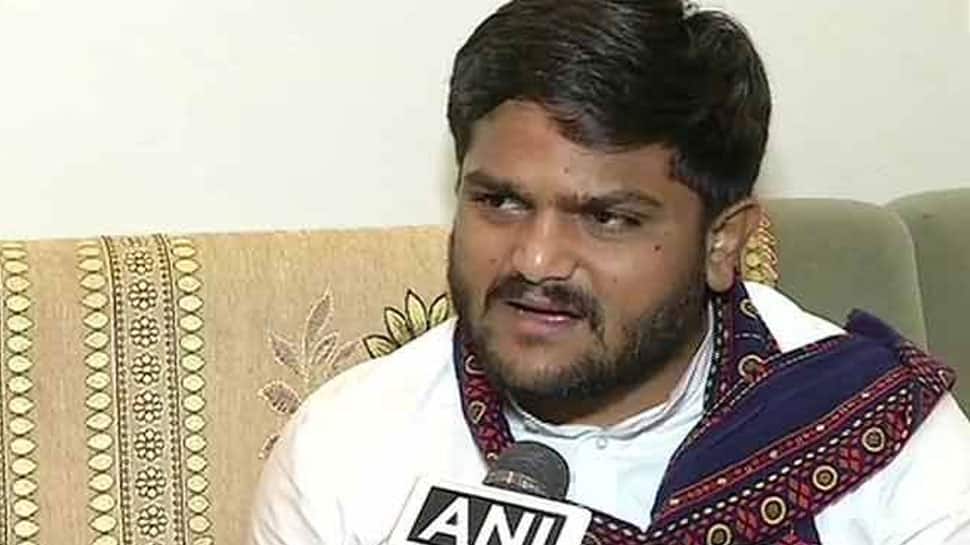 Ahmedabad: A day after he was slapped onstage by a man during a public event in Gujarat, a scuffle broke out at the public meeting which was being addressed by the newly-inducted Congress leader, Hardik Patel in Ahmedabad on Saturday.

According to news agency ANI, the scuffled broke out when Patel was about to address the public meeting here this afternoon.

It is still unclear as to what caused the scuffle in Hardik Patel's public meeting.

A video shared by ANI showed Hardik Patel appealing to his supporters and the gathering to cam down as the protesters started breaking chairs and shouting slogans.

The incident came a day after Patel was slapped onstage by a man while he was addressing a poll rally at a village in Surendranagar district of Gujarat.

A ruckus took place on the stage as all present on dais tried to pull the man away from Patel.

Patel later filed a complaint with the police after he was slapped.

The incident was captured on cameras and was widely shared online.

The attack on Hardik Patel took place as he began to deliver his speech at Baldana village under Wadhwan taluka.

The man was overpowered by party workers, thrashed and taken away from the venue.

He was later handed over to the police.

Soon after the incident, Hardik Patel accused the BJP of trying to attack him and kill him.