Here is the full list of candidates contesting the Lok Sabha election in 2019 from the Secunderabad Lok Sabha constituency:- 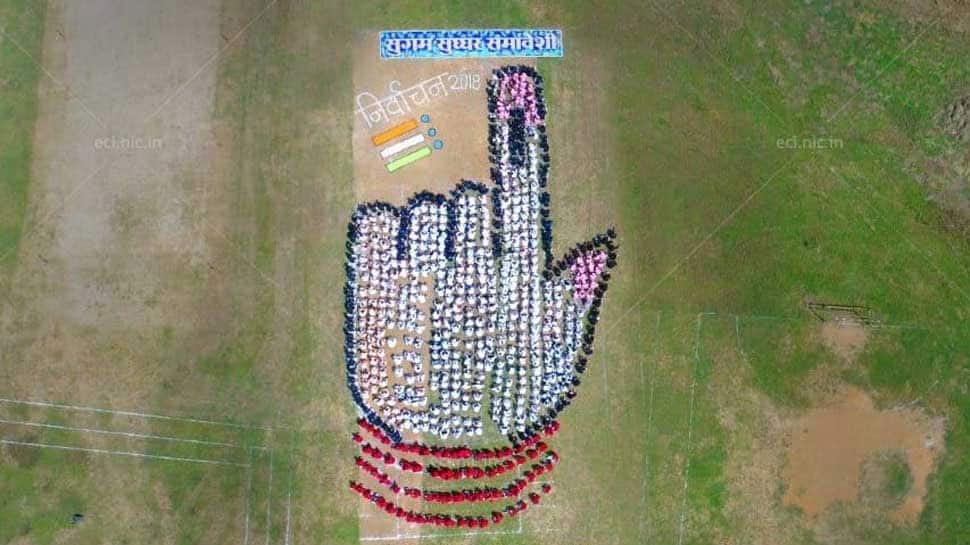 Secunderabad is one of the 17 Lok Sabha constituencies in Telangana. The first phase of voting in 17 constituencies of Telangana ended on April 11. The fate of 28 candidates will be decided on May 23 when counting of votes takes place and the result is declared.

Secunderabad registered 46.26 percent voter turnout in 2019. The total number of electors in the constituency is 1968147 while the total voter turnout is 910437.

Here is the full list of candidates contesting the Lok Sabha election in 2019 from the Secunderabad Lok Sabha constituency:-

While earlier in the 2009 election, Congress leader Anjan Kumar Yadav had bagged 3,40,549 votes to defeat Bharatiya Janata Party's Bandaru Dattatreya by a margin of 1,70,167 votes.

In the 2019 election, Congress has yet again fielded Anjan Kumar Yadav while the Bharatiya Janata Party has nominated G Kishan Reddy. Talasani Sai Kiran Yadav is Telangana Rashtra Samithi's candidate on the seat. After being denied the ticket, BJP MP and former Union Minister Bandaru Dattatreya said that he would fully support the candidature of party nominee G Kishan Reddy.