The 45-year-old Jitin Prasada, born on November 29, 1973, was Minister of State, Steel from April 2008 to May 2009 in the first Congress-led United Progressive Alliance government of prime minister Manmohan Singh. 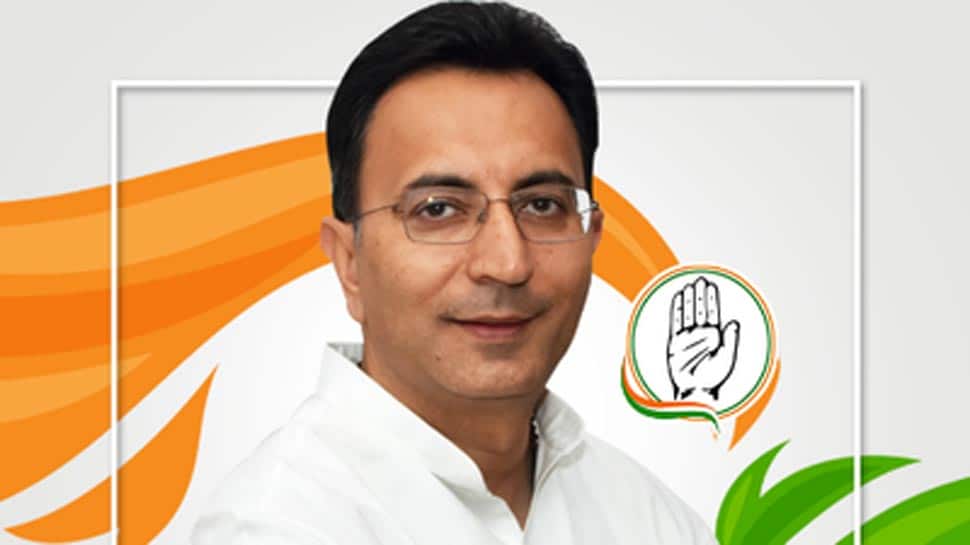 The 45-year-old Jitin Prasada, born on November 29, 1973, was Minister of State, Steel from April 2008 to May 2009 in the first Congress-led United Progressive Alliance government of prime minister Manmohan Singh. He held the portfolios of Minister of State, Petroleum and Natural Gas, Road Transport and Highways, and Human Resource Development in the second term of UPA government.

Jitin is an alumnus of The Doon School, Dehradun. He did his graduation in B Com (Hons) from Delhi University's Sri Ram College of Commerce and then went to do his MBA from IMI, New Delhi.

He comes from a family which has traditionally supported the Congress with his grandfather Jyoti Prasada being a member of the party. His father Jitendra Prasada was a Congress vice president and served as the political advisor to former prime ministers Rajiv Gandhi and PV Narasimha Rao.

Jitendra Prasada had also challenged Sonia Gandhi and contested against her in 2000 for the post of Congress president but lost.

Just a week back on March 14, 2019, Tom Vadakkan had joined the BJP. He joined the BJP in the presence of Union Minister Ravi Shankar Prasad and other top BJP leaders. Vadakkan, who was Sonia Gandhi's secretary, claimed that he was deeply hurt by the Congress' stand on the Pulwama attack on a Central Reserve Police Force (CRPF) convoy on February 14, 2019, and decided to leave the party and join the BJP.