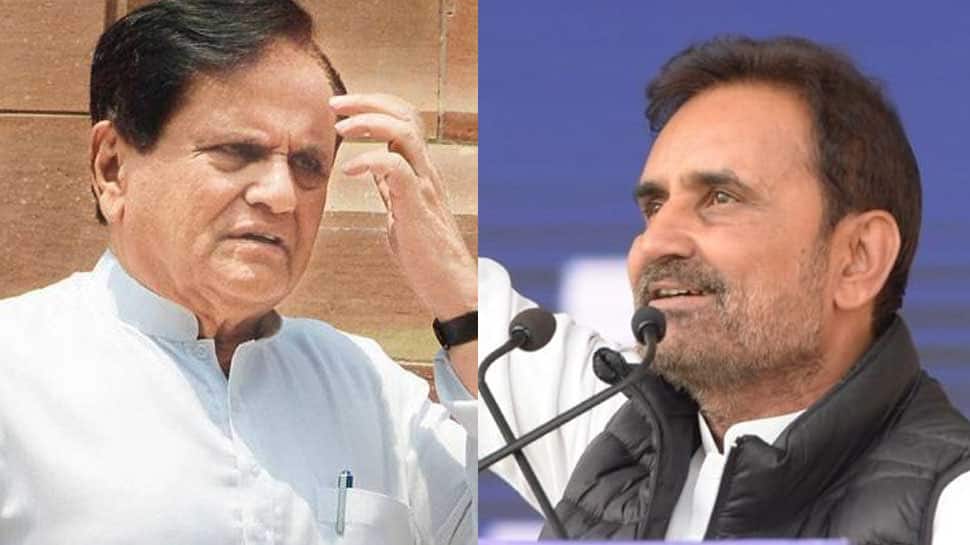 The party on Wednesday released another list of 20 candidates comprising. The list consists of six constituencies from Punjab, four seats from Gujarat, three from Jharkhand, two each from Karnataka and Odisha, one each from Himachal Pradesh and D&N Haveli.

The party fielded Paresh Dhanani, the Leader of Opposition in the Gujarat Assembly, as its candidate from the Amreli Lok Sabha constituency in upcoming national elections. It also announced names of Mulubhai Kandoriya from Jamnagar, Somabhai Patel from Surendranagar and CJ Chavda from Gandhinagar against BJP national president Amit Shah.

Releasing the manifesto, Congress president Rahul Gandhi said that the manifesto lays major thrust on jobs creation, addressing agrarian distress and strengthening the education and health sectors besides charting a roadmap to boost economic growth. It has a separate budget for the welfare of the farmers.