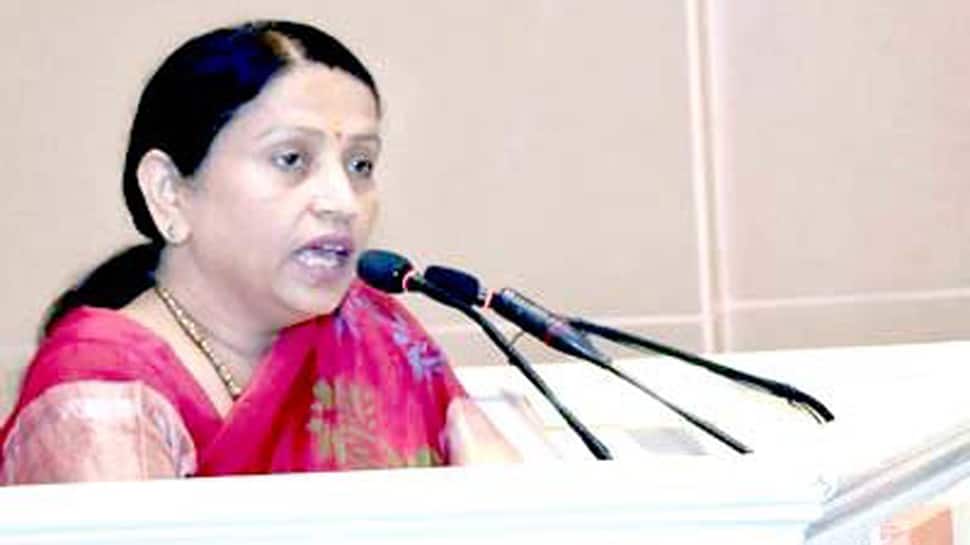 Formed prior to the 1962 elections, Shahjahanpur Lok Sabha Constituency is one of the 80 parliamentary constituencies of the state of Uttar Pradesh.

For 2019 Lok Sabha elections, BJP has given the ticket to Arun Sagar, Congress has fielded Brahma Swarup Sagar while Amar Chandra Jauhar will contest from BSP.

Uttar Pradesh will go to polls in all seven phases of the Lok Sabha elections and the results will be declared on May 23.

Darjeeling assembly bypolls to be held on May 19, results on May 23