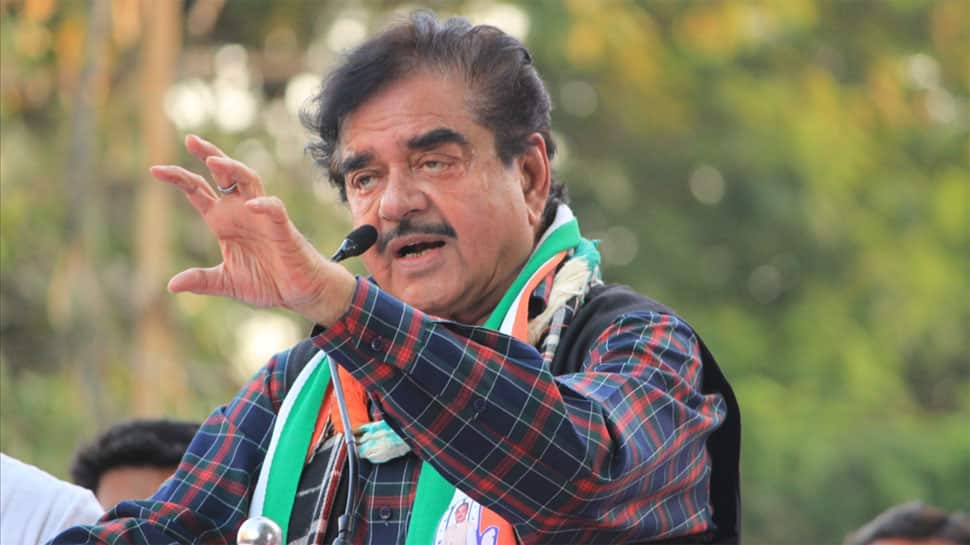 Actor-turned-politician Shatrughan Sinha, who recently left the Bharatiya Janata Party and joined the Congress, said that both Mahatma Gandhi and Muhammad Ali Jinnah played a role in Indian independence.

Few Congress leaders distanced themselves from Shatrughan's comment. Speaking to reporters, UP Congress chief Raj Babbar said that the Grand Old Party is a party of Gandhi, Nehru and Patel, but did not take Jinnah's name.