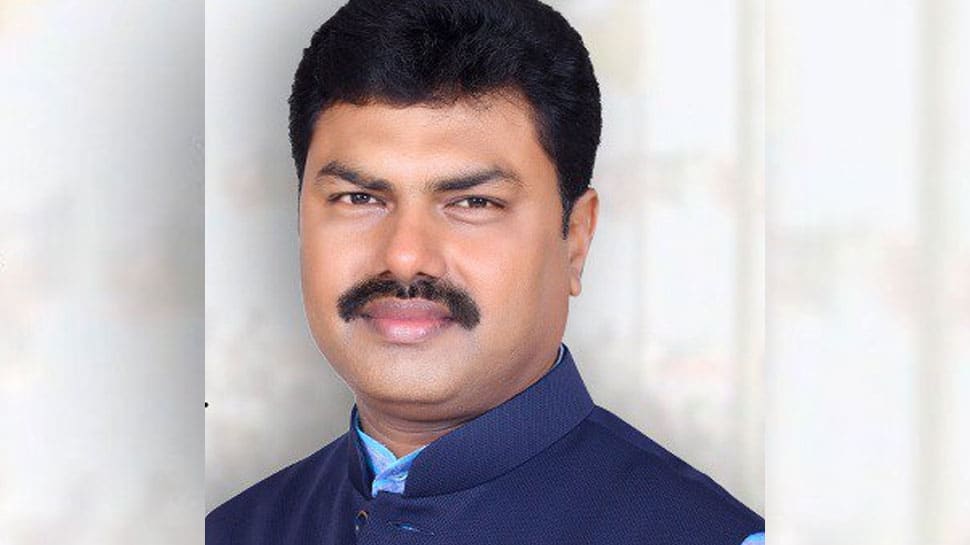 Shimoga is one of the 28 Lok Sabha constituencies in Karnataka and it will be going to polls on April 23.

In the 2014 Lok Sabha election, B. S. Yeddyurappa of the Bharatiya Janata Party (BJP) – won by getting an overwhelming margin of just over 3.66 lakh votes. He had defeated Manjunath Bhandary of the Indian National Congress (INC). Yeddyurappa had secured 606216 votes while Bhandary got 242911 votes.

The voter turnout figure was at 72.36 percent across 1944 polling stations.

However, in 2018, Bye-elections were necessitated due to Yeddyurappa's resignation. In the 2018  Bye-elections B. Y. Raghavendra of the BJP had defeated Madhu Bangarappa of the JD(S).

Some of the other candidates in the fray were Geetha Shivarajkumar of the Janata Dal (Secular) andK. G. Sreedhar of the Aam Aadmi Party.

In the year 2009, B. Y. Raghavendra of the  BJP managed to secure his winning position by getting over 52 thousand votes against INC's S. Bangarappa. While Raghavendra got 482470 seats, Bangarappa secured 429776 seats.

Other members in the fray were H. S. Shekarappa who was an Independent and J. Jayappa of the Bahujan Samaj Party.