Shiv Sena on Monday mocked Andhra Pradesh Chief Minister and TDP president N Chandrababu Naidu for his efforts to cobble together an anti-BJP front in order to form govermment at the Centre. Sena wrote in its mouthpiece 'Saamna' that Naidu's decision is an 'entertaining news'. 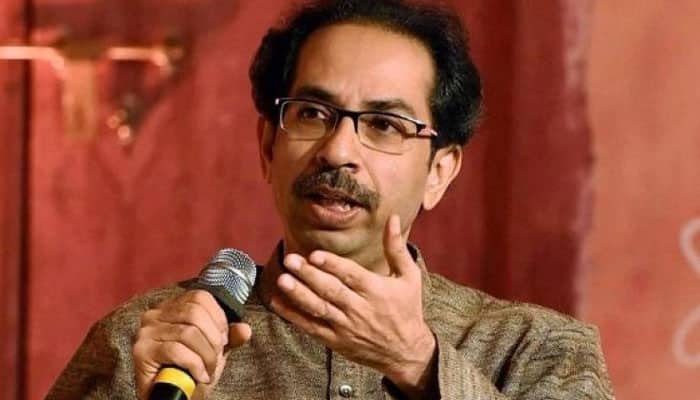 Shiv Sena on Monday mocked Andhra Pradesh Chief Minister and TDP president N Chandrababu Naidu for his efforts to cobble together an anti-BJP front in order to form govermment at the Centre. Shiv Sena said in its editorial mouthpiece 'Saamna' that Naidu's decision is an 'entertaining news'.

Sena stressed that BJP-led government is set to come to power again at the Centre with a clear majority. The Saamna editorial also talked about Prime Minister Narendra Modi's visit to Kedarnath and Badrinath and said that the opposition is scared of prime minister's religious stand. The party said that it is now a fight between fake secularism of opposition parties and the hindutva of PM Modi.

Saamna also took a dig at opposition leaders, including Congress president Rahul Gandhi, NCP chief Sharad Pawar, AAP supremo Arvind Kejriwal, TMC chief and West Bengal Chief Minister Mamata Banerjee, and said that Naidu is trying to bring together while the fact that he himself is going to face crushing defeat in the election.

The Sena mouthpiece said that the opposition unity will be tested on May 23 after the announcement of the results of Lok Sabha election. It added that the opposition is only focused on stopping PM Modi from returning to power but they will not be able to defeat PM Modi. According to Shiv Sena, the BJP is set to win more than 300 seats as predicted by party president Amit Shah.

It is to be noted that Naidu is meeting several top opposition leaders in a bid to stop the BJP from returning to power, in case the BJP and its allies fail to get the majority on their own. On Saturday, Naidu met Pawar, Mayawati and Akhilesh to discuss post-poll scenarios. The Andhra Pradesh CM also met Congress president Rahul Gandhi and UPA chairperson Sonia Gandhi on Sunday in New Delhi.