Shiv Sena plays hardball in alliance talks with BJP, says it is the big brother

The party has said that it will not accept just any seat-sharing proposal that comes its way from the BJP for the election. 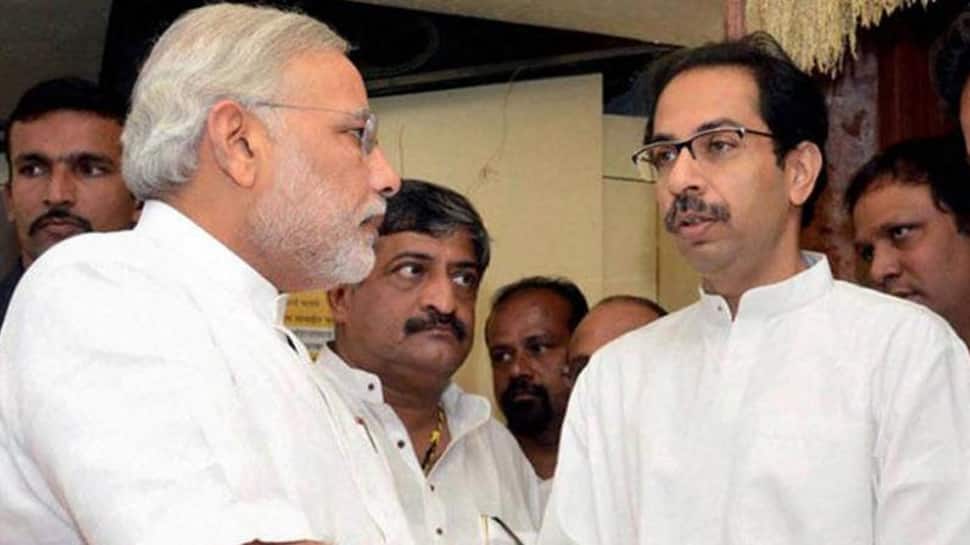 MUMBAI: The Shiv Sena is playing hard to get for the Bharatiya Janata Party (BJP) ahead of the upcoming Lok Sabha election. The party has said that it will not accept just any seat-sharing proposal that comes its way from the BJP for the election.

When asked if the BJP and Shiv Sena will fight on equal number of seats, party leader Sanjay Raut said: "We don't have such proposal and we're not sitting here to accept a proposal. Shiv Sena is the big brother in Maharashtra and will continue to be so." He also added that those who wish to forge an alliance with Sena are talking about it. 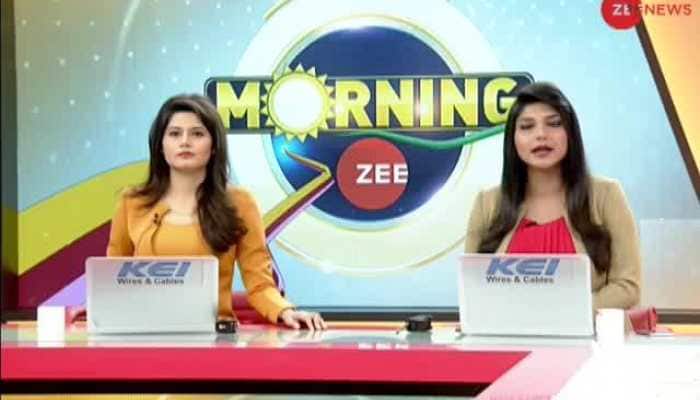 Rajya Sabha MP Sanjay Raut also attacked the Narendra Modi government again over the recently passed general category reservation bill. He said that since people below the income of Rs 8 lakh are eligible for the reservation, they should be exempted from paying the income tax too.

"Udhav Thackrey Ji said on the 10% EWS quota to general category that people with annual income of Rs 8 lakh must be exempted from paying Income Tax. Since you (the government) have labelled them poor, they must be exempted," Raut said. 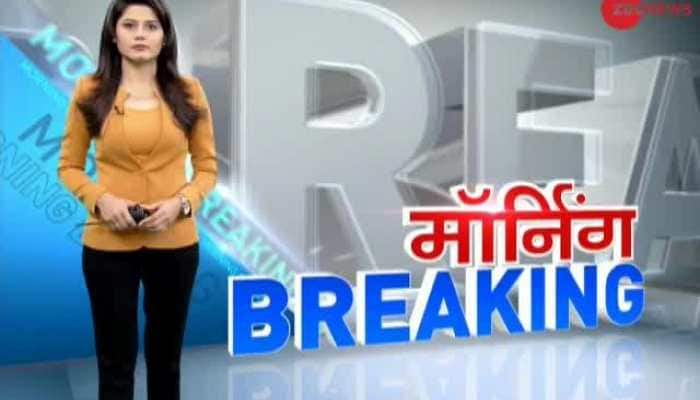 Raut was addressing the media after a meeting chaired by party chief Uddhav Thackeray. At the meeting held Monday in Thackeray's Matoshree residence in Bandra, Raut said that discussions on various issues like Rafale, drought in Maharashtra were also held. He said the party will speak on the Rafale fighter jet purchase issue during the upcoming Parliamentary session.