There are 80 Lok Sabha seats at stake in Uttar Pradesh, polling for which will be held in all seven phases of the elections starting April 11. 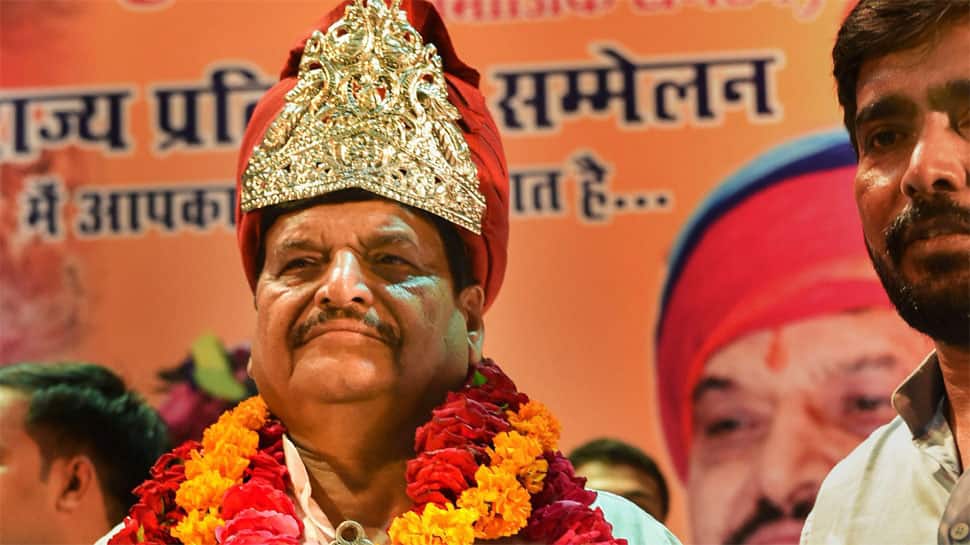 "She (Krishna Patel of Apna Dal) has given me the support. I have a letter for the same. I welcome her," he added.

Earlier this month, Yadav had claimed that he had the support of Samajwadi Party veteran Mulayam Singh Yadav. He also said he was keen to stitch an alliance with the Congress party for the upcoming Lok Sabha elections.

"I know Neta Ji is with me. I have made this party with his permission. But he is attached to the party that he founded. I had requested to be included in the alliance of secular party. I had requested Akhilesh also. We want an alliance with Congress and have spoken to some leaders of the party as well," Yadav had said on March 10.

There are 80 Lok Sabha seats at stake in Uttar Pradesh, polling for which will be held in all seven phases of the elections starting April 11.