Here is the full list of candidates contesting the Lok Sabha election in 2019 from Sikkim Lok Sabha constituency of Sikkim. 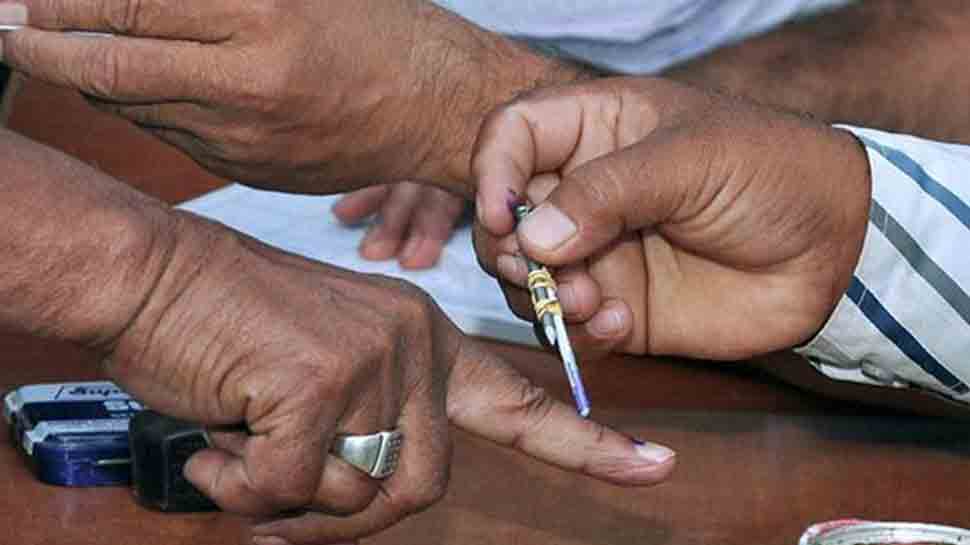 The first phase of voting in the lone constituency of Sikkim ended on April 11. The fate of 11 candidates will be decided on May 23 when counting of votes takes place and the result is declared.

The state, situated in northeastern India, participated in India's first general elections in 1977 after joining the Indian union in 1975. Chatra Bahadur Chhetri of the Indian National Congress was the first MP from Sikkim who was elected unopposed.

Here is the full list of candidates contesting the Lok Sabha election in 2019 from Sikkim Lok Sabha constituency of Sikkim.

In the 2014 Lok Sabha election, Prem Das Rai of the Sikkim Democratic Front party – won with a  margin of over 41 thousand votes. He had defeated candidate from Sikkim Krantikari Morcha (SKM).

Sikkim constituencies: All you need to know

In the year 2009, Prem Das Rai had defeated candidate from INC by getting a margin of 84 thousand votes.

The voter turnout across 493 polling stations for this election here was 83.76 per cent. Some of the other candidates were from Sikkim Himali Rajya Parishad (SHRP) and BJP. SHRP later merged with INC in 2014.