Silchar is one of 14 Lok Sabha constituencies in the north-eastern state of Assam and will cast its vote in the 2019 election on April 18. 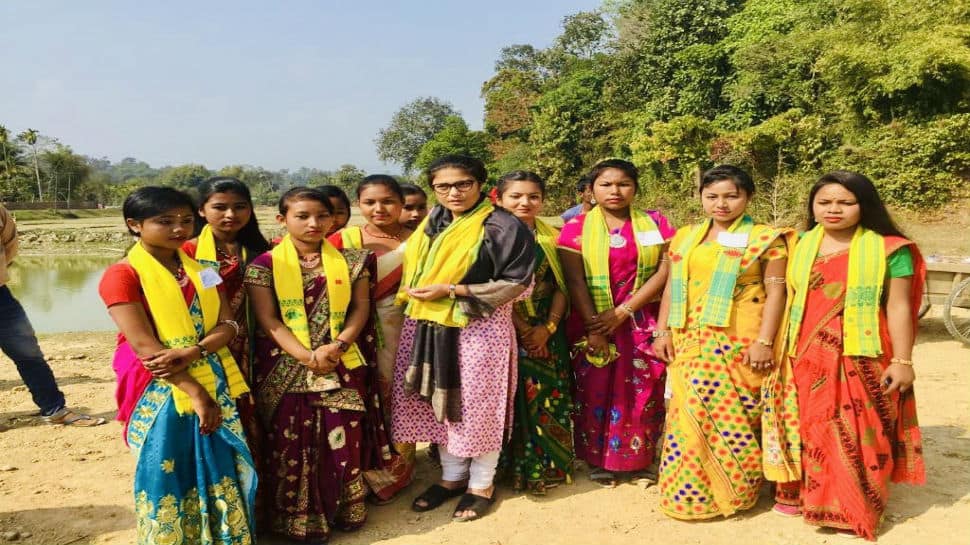 Silchar is one of 14 Lok Sabha constituencies in the north-eastern state of Assam and will cast its vote in the 2019 election on April 18.

In the 2014 Lok Sabha election here, Congress' Sushmita Dev defeated BJP's Kabindra Purkayastha by around 35,000 votes to script a win. AIUDF's Kutub Ahmed Mazumder was placed third in an election which saw voter turnout at 75.46 per cent.

Purkayastha, a seasoned campaigner who served as a minister of state for communication between 1998 and 1999, had helped himself to a win in the 2009 Lok Sabha election. The win was of special significance because he had managed to bring down equally strong Santosh Mohan Dev of Congress and Badruddin Ajmal of AUDF (now called AIUDF). The voter turnout that year was 70.37 per cent.

AAP to contest all 3 Assembly bypolls in Goa