Smriti Irani all set to a create upset in Amethi, leads against Rahul Gandhi

Narendra Modi was all set to register another landslide win in Varanasi while BJP candidate Ravi Kishan Shukla, too, was leading from Gorakhpur. 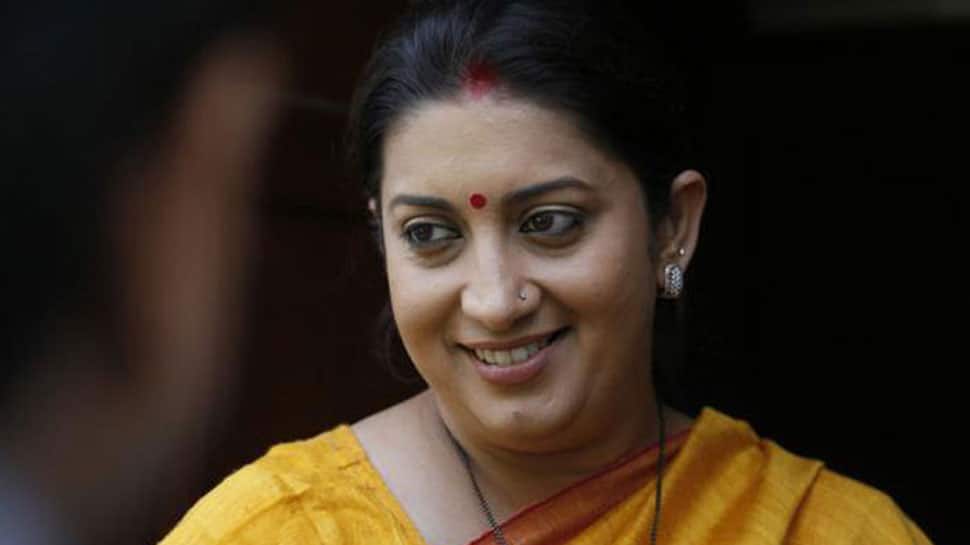 Smriti Irani, the feisty Bharatiya Janata Party leader, is ahead of Congress president Rahul Gandhi in Uttar Pradesh’s Amethi Lok Sabha seat. As per trends at 2:45 pm, Smriti was ahead of Rahul by over 12000 votes. The BJP-led National Democratic Alliance was leading in over 350 Lok Sabha constituencies and Prime Minister Narendra Modi is all set to retain power with a thumping majority.

The NDA is leading in 60 seats in Uttar Pradesh while the Samajwadi Party-Bahujan Samaj Party-Rashtriya Lok Dal alliance, which was expected to stop the Narendra Modi juggernaut was in the pole position in 25 Lok Sabha constituencies. The Congress was nowhere in the race with its supremo Sonia Gandhi maintaining a slender lead in Rae Bareli.

Modi was all set to register another landslide win in Varanasi while BJP candidate Ravi Kishan Shukla, too, was leading from Gorakhpur.

However, BJP leader and Union minister Maneka Gandhi was facing a tough contest in Sultanpur where the SP-BSP candidate Sonu Singh was leading. Her party and ministerial colleague Manoj Sinha was also behind his rival and BSP candidate Afzal Ansari in Ghazipur. In Chandauli also the BJP was trailing with its state President Mahendra Nath Pandey ]behind SP candidate Sanjay Chauhan.

BJP candidate from Pilibhit, Varun Gandhi, and Hema Malini from Mathura were leading in their constituencies.