Smriti Mandhana and others make an appeal to vote

13 states and union territories will vote in 95 parliamentary seats on Thursday. 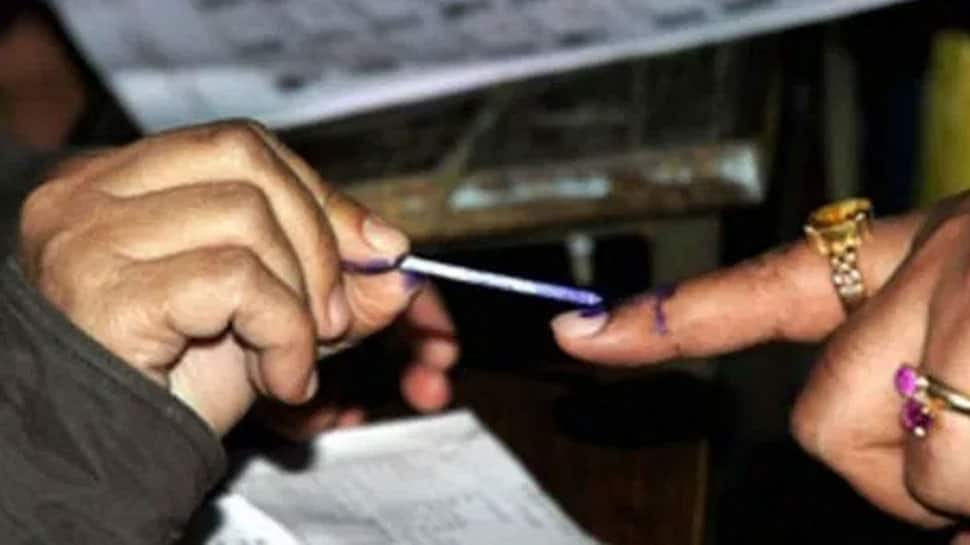 New Delhi: The Election Commission of India (ECI) has roped in prominent personalities like cricketer Smriti Mandhana, mountaineer Arunima Sinha and actor-filmmaker Ramesh Aravind to appeal to the people to cast their votes.

On Thursday, in the second phase of Lok Sabha election 2019, 13 states and union territories will vote in 95 parliamentary seats. Ahead of the polls, the ECI took to Twitter to post the messages of the aforementioned stars to the voters, using hashtags like '#GoVote,' '#DeshKaMahaTyohar,' and '#IndiaElections2019.'

"Ace up your vote! Smriti Mandana appeals to all to #GoVote and make their vote count," read the tweet posted on behalf of the star cricketer.

Saluting the spirit of Arunima Sinha, the ECI tweeted, "Soaring spirit! Arunima Sinha inspires Indians to #GoVote and take democracy to new heights." She is the first female amputee to climb Mount Everest in 2013.

The ECI quoted Karnataka Chief Electoral Officer's tweet, in which Ramesh Aravind appealed to the voters of his state to excercise their franchise. "Voting is must! Ramesh Aravind is upbeat about all voters exercising their right to vote," read the message.

Voting in Tamil Nadu`s Vellore Lok Sabha constituency was cancelled by President Ram Nath Kovind on the recommendation of the ECI in the wake of seizures of large amounts of unaccounted cash from the state.

Also, polling in East Tripura constituency was deferred from April 18 to April 23 based over law and order situation prevailing in the constituency.