Simultaneous elections will be held in Andhra Pradesh for 25 Lok Sabha seats and 175 Assembly seats. The results will be declared on May 23. 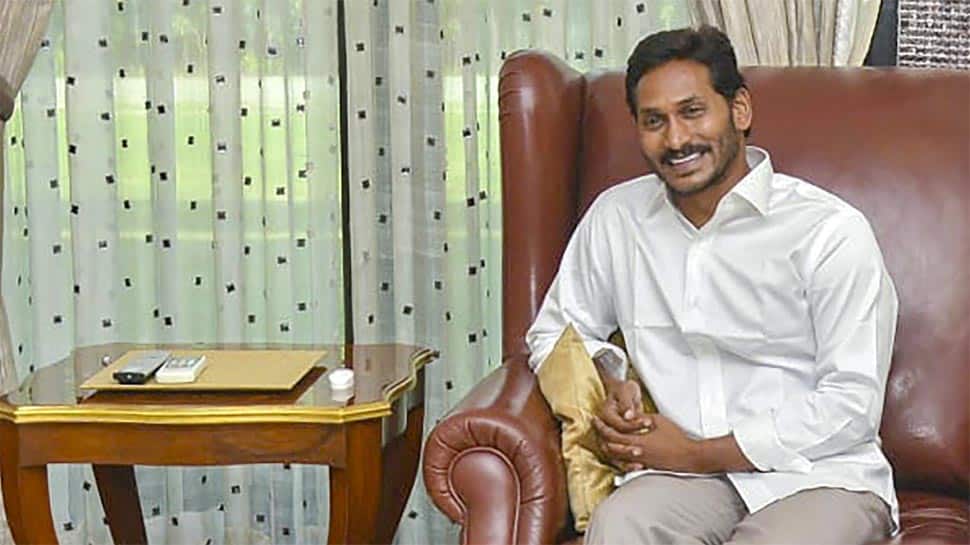 Sops for farmers dominated YSR Congress Party's manifesto released by party chief Jagan Mohan Reddy on Saturday. In the four-page manifesto, the party also promises to empower the marginalised sections of the society including women, elderly, minorities and SC/STs and backward classes.

The party also promised several schemes for women including awarding Rs 15,000 per annum (pa) to women sending their kids to schools under Amma Vodi, marriage support of up to Rs 1 Lakh for women from SC, ST, BC and Minorities.

The manifesto also promises universal healthcare coverage for lower and middle class with an annual income of up to Rs 5 Lakh under Arogyasri scheme. The Universal Health Cards will be applicable for any medical expense over Rs. 1,000.

Addressing the employment crisis, YSRCP promised to provide jobs to 10 youth in every village at the village secretariat. In addition to that around 3.5 lakh village/ward volunteers will receive Rs 5,000 per month. The party also promised to fill the 2.3 lakh government positions currently lying vacant.

For senior citizens, the party promised to increase their pensions to Rs 3,000 per month.

Simultaneous elections will be held in Andhra Pradesh for 25 Lok Sabha seats and 175 Assembly seats. The results will be declared on May 23.