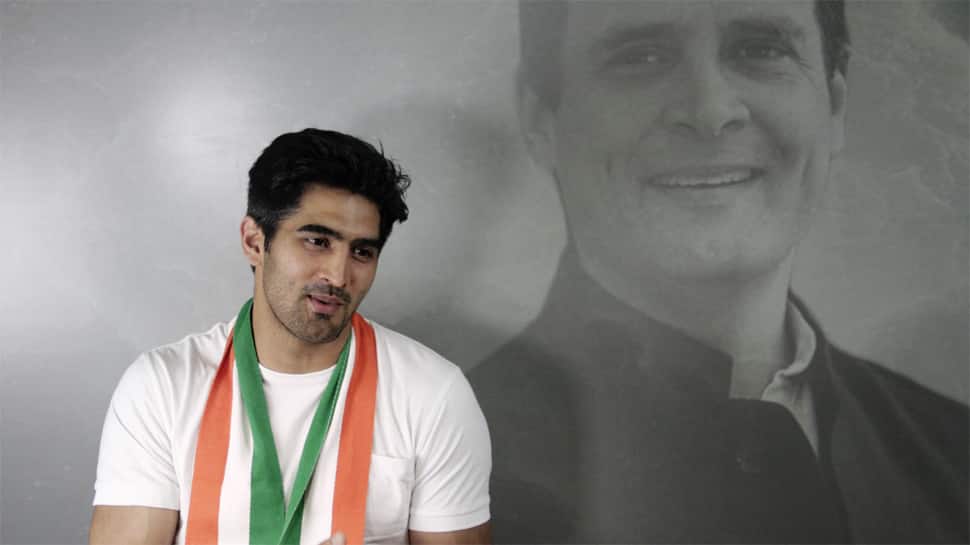 In the 2009 election, Ramesh Kumar had won the seat for the Congress bagging 3,60,278 votes defeating Bharatiya Janata Party's Ramesh Bidhuri who secured 2,67,059 votes.

For the 2019 election, Bharatiya Janata Party has fielded sitting MP Ramesh Bidhuri while Congress has given the ticket to boxer-turned-politician Vijender Singh. Raghav Chadha of Aam Aadmi Party is also in the fray for the seat.

Siddhant Gautam from Bahujan Samaj Party, Mohan Kumar Gupta from Mazdoor Kirayedar Vikas Party, Sandeep from Rashtriya Jan Adhikar Party and Dr Mahender Singh Churiyana from Peoples Party Of India (Democratic) are among the several other candidates in the fray for the seat.