The Samajwadi Party Tuesday announced an alliance with the Nishad Party, Janwadi Party (Socialist) and the Rasthriya Samanta Dal for the April-May Lok Sabha election in Uttar Pradesh. 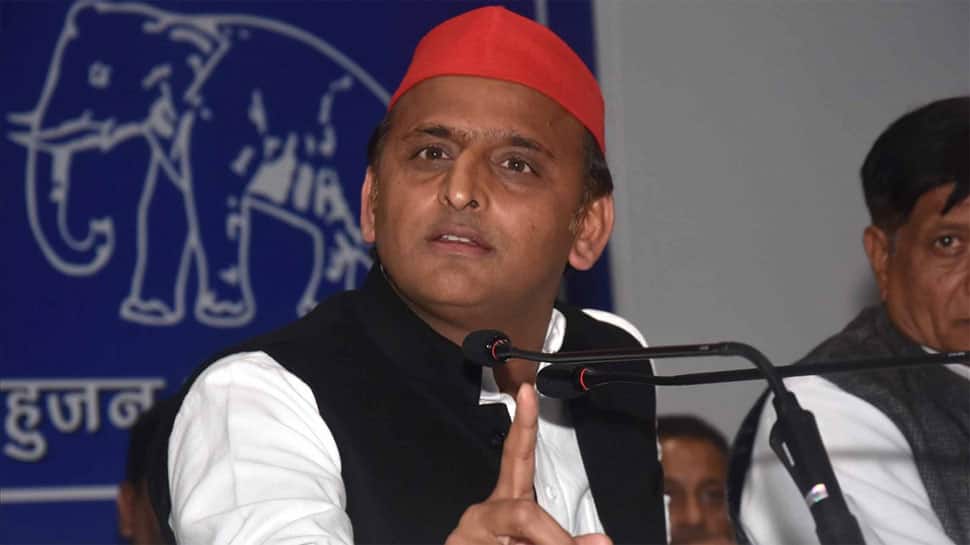 Lucknow: The Samajwadi Party Tuesday announced an alliance with the Nishad Party, Janwadi Party (Socialist) and the Rasthriya Samanta Dal for the April-May Lok Sabha election in Uttar Pradesh.

The SP has earlier tied up with the Mayawati-led Bahujan Samaj Party (BSP) and the Ajit Singh-led Rashtriya Lok Dal (RLD) to take on the BJP.

Yadav alleged that the BJP was using governor, government agencies and the media for its campaign.

Attacking the BJP, he said, "The main issue for BJP in these polls are only opposition and 'chowkidar' and campaigners of the BJP are governor, government agencies and media."

He was referring to Rajasthan Governor Kalyan Singh's statement that Narendra Modi should become the prime minister once again.

On March 23, Singh, talking to reporters in Aligarh, Uttar Pradesh had said, "We all are BJP workers and we want the BJP to emerge victorious. We want that Modi ji should become the prime minister. It is important for the country."

Replying to a question, Yadav said, "My team is working on issues that are to be taken up. We will come out with a manifesto soon."

Akhilesh Yadav takes a jibe at Modi government, says BJP will be reduced to one seat in UP