SP-BSP alliance a mismatch, it will never win: Shivpal Yadav 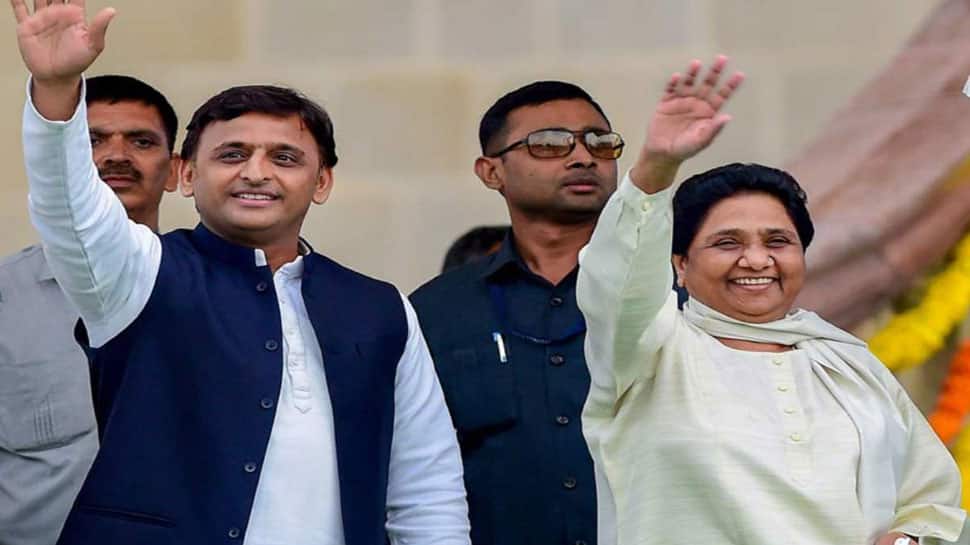 "This alliance is `bemel gathbandhan` and it will never be successful. No one will trust Mayawati ji. Tickets are being given after taking money. Where does this money come from? Nobody can trust her. Who knows where she will go after elections. She will go wherever she gets power," Shivpal told ANI.

"2012 Assembly elections were fought on the face of Netaji. Prof. wanted Akhilesh to become Chief Minister. The result was that the party got only 5 seats in 2014. When Netaji became the Chief Minister in 2003, we got 39 Parliamentary seats in 2004 Lok Sabha polls. After five years of Akhilesh, SP only got 47 seats in state Assembly."Shivpal, who was earlier with SP, hit out at Akhilesh Yadav for breaking the party.

"I had worked with Netaji for over 40 in Samajwadi Party. I was neglected in SP even when my work was good. Akhilesh Yadav broke the party. Where is Samajwadi Party now? It was established on the principles of Lohia, Gandhi, Charan Singh. Who broke the party? It was Akhilesh and Professor. I was not asking for anything. They insulted Netaji and removed him. Then insulted me later he forged an alliance with Mayawati. SP used to be at number 1 in the state," he added.

He also denied any possibility of a post-poll alliance with the BJP. "We are secular. We can be with secular parties and forge an alliance, but not with BJP," he said.

"We are secular. Every religion has the right to live in this country. Whenever elections come, BJP incites a fight between Hindu-Muslim, Shivpal said while referring to `Ali-Bajranbali` remark of Chief Minister Yogi Adityanath.

Addressing a rally in Meerut, Adityanath had said: "Mayawati in her speech in Saharanpur says that if they get Muslim votes, then they will not need any other`s vote. If Congress, SP, and BSP trust Ali, then we have faith in Bajrangbali."