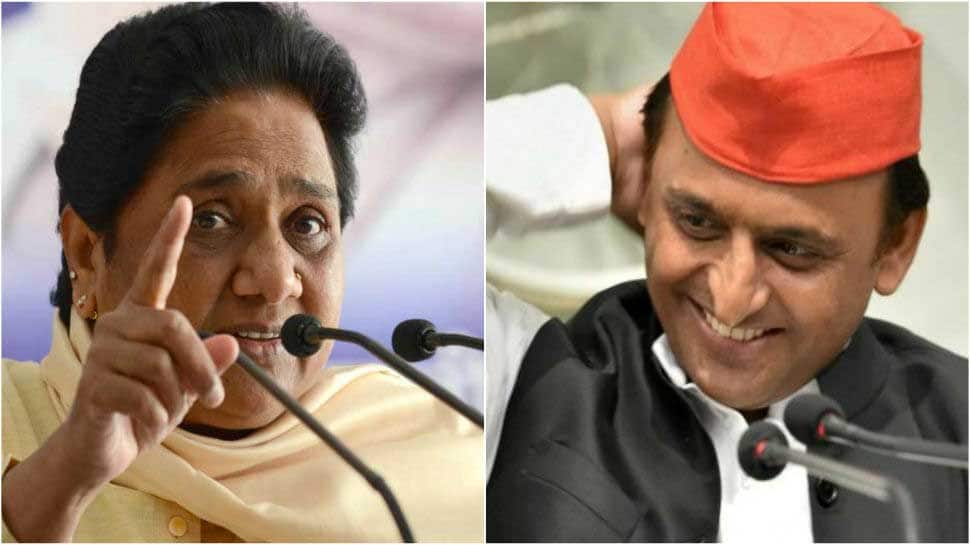 "Just like the Shiv Sena and the BJP, the alliance between the Congress and the NCP is sealed. Smaller outfits like the PWP and those believing in the ideology of Mahatma Phule and B R Ambedkar have joined hands with us," he said.

Malik also took at the BJP-led NDA, saying leaders like Vinayak Mete and Ramdas Athavale too are unhappy with the BJP as the party had failed to take them into confidence while finalising seat-sharing agreement with Shiv Sena.

"Sharad Pawar has already said there will be state-specific alliances, and in Maharashtra, the alliance between the Congress and the NCP is already in place," he told PTI. Malik added that Ambedkar, and SP and BSP have never contested in Maharashtra with the Congress-NCP combine.

Malik said the Congress-NCP front is set to expand in the coming days as some smaller parties are in talks to be a part of the coalition. He remarked that an announcement in this regard will be made at appropriate time.

Meanwhile, Congress spokesman Sachin Sawant slammed Ambedkar for not entering into an alliance with the Congress-NCP and said that Ambedkar's only motive is to help the BJP by dividing the secular votes. "But people are not interested in entertaining any 'vote katuas'. Leave aside his party, Ambedkar himself will be defeated by a huge margin," Sawant said.