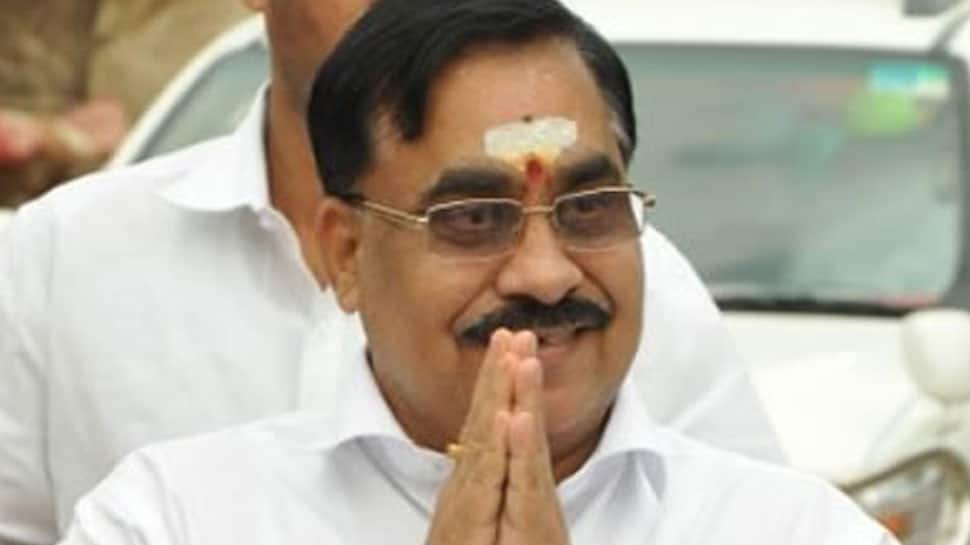 Sriperumbudur Lok Sabha Constituency is one of the 39 parliamentary constituencies of the southern state of Tamil Nadu. It came into existence in the year 1967. This constituency has six legislative segments.

Ramachandran bagged 545,820 votes and defeated Jagathrakshakan S Thiru of the DMK who got 443174 votes in the 2014 Lok Sabha election.

It is also one of the largest parliamentary constituencies of the state and represents the Kanchipuram District.

Sriperumbudur Town is at a distance of 40 km from Chennai and is the birthplace of one of the most prominent Vaishnava saint. This is also where the former Prime Minister of our country, Rajiv Gandhi was assassinated.

The average literacy rate is 71% which includes 78% male literacy and 64% female literacy. The languages commonly used in the area include Tamil and English.