The media persons present at the polling booth were also attacked. 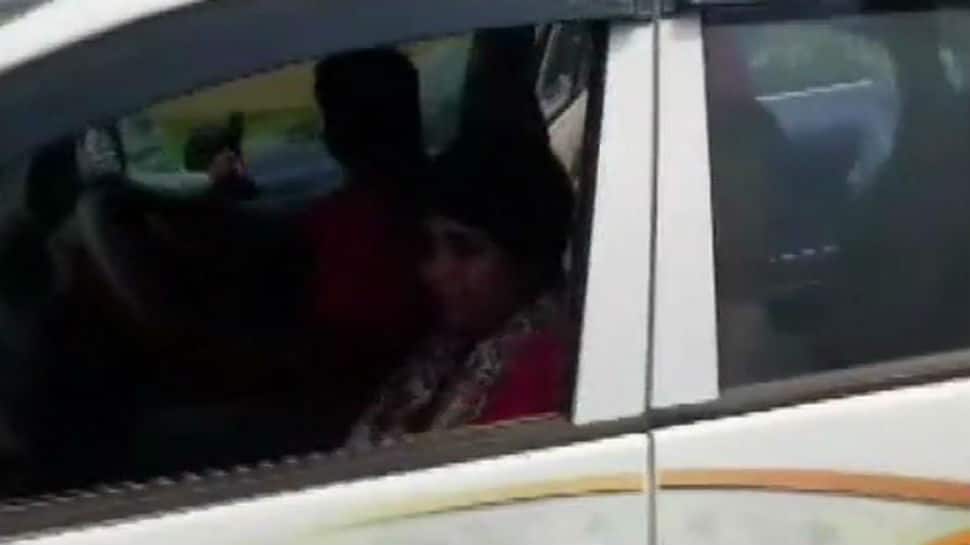 Stones were pelted at Bharatiya Janata Party (BJP) candidate Bharati Ghosh on Sunday at a polling station in Dogachhia in West Bengal's Ghatal by locals. The media persons present at the polling booth were also attacked.

Ghosh's private security resorted to lathicharge to disperse the agitators during which, he suffered injury on the head after being hit.

The BJP leader's car has also been vandalised.

West Bengal: Vehicles in BJP Candidate from Ghatal, Bharti Ghosh's convoy vandalized. BJP has alleged that TMC workers are behind the attack pic.twitter.com/xdsJNkKhV8

Locals alleged that the polling was going on peacefully and Ghosh came to disrupt the process.

Ghosh is contesting the election from Ghatal.

Out of the 42 Lok Sabha constituencies in West Bengal, 25 had voted in the previous five phases of polling while the remaining nine after Sunday will vote in the seventh and final phase on May 19.

On Saturday night, a BJP worker and a TMC worker were found dead in Jhargram and Medinipur, respectively.

In a separate incident, two BJP workers were shot at in Medinipur.