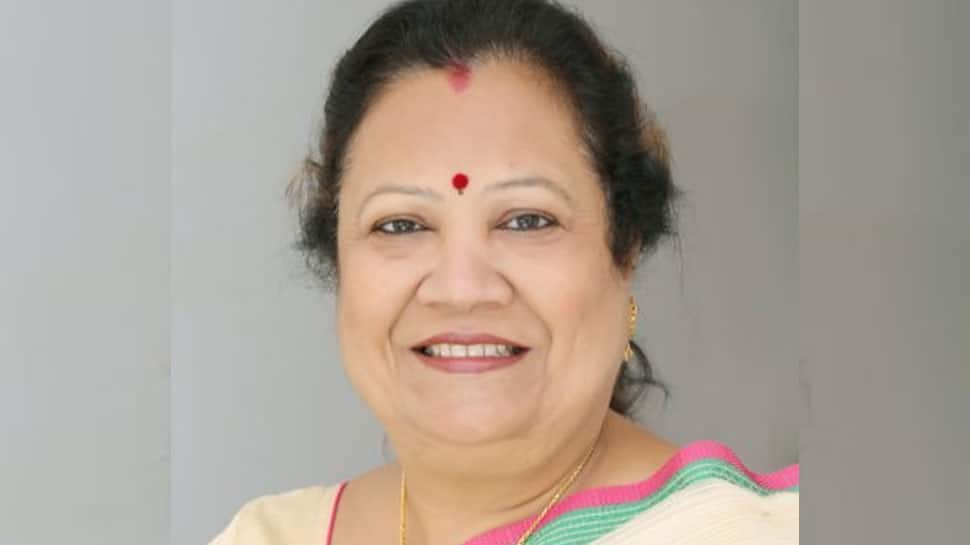 Surat Lok Sabha Constituency, is one of 26 Lok Sabha constituencies in the western state of Gujarat and will cast its vote in the 2019 election on April 23.

In the 2014 Lok Sabha election, Darshana Vikram Jardosh, of the Bharatiya Janata Party (BJP) – roared to victory by getting an overwhelming margin of over 5.33 lakh votes. She had defeated Naishadh Desai of the Indian National Congress (INC). Jardosh had secured 718412 votes while Desai got 185222 votes.

The voter turnout figure was at 63.90 percent across 1500 polling stations.

Some of the other candidates in the fray were Mohanbhai Patel of the Aam Aadmi Party and Omprakash Srivastav of the Bahujan Samaj Party.

In the year 2009, Darshana Vikram Jardosh of the BJP managed to secure his winning position by getting over 74 thousand votes against INC's Dhirubhai Haribhai Gajera. While Jardosh got 364947 seats, Gajera secured 290149 seats.

Other members in the fray were Fakirbhai Chauhan of the Mahagujarat Janta Party and Ajaykumar Dineshbhai Patel of the BSP.