Tehri Garhwal is one of five parliamentary constituencies in the northern state of Uttarakhand which will vote in a single phase in the Lok Sabha 2019 election - on April 11. 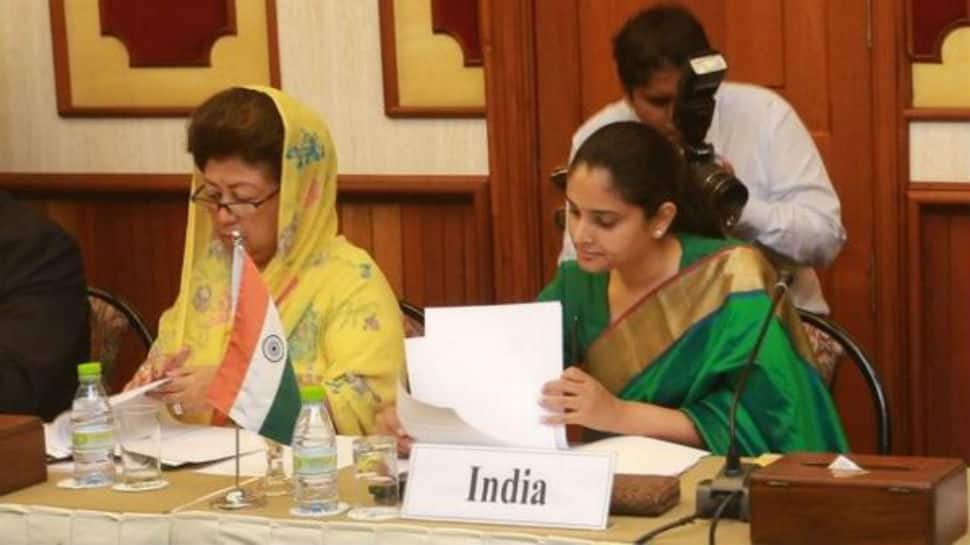 Tehri Garhwal is one of five parliamentary constituencies in the northern state of Uttarakhand and is made up of 14 assembly segments in three districts - part of Dehradun, Tehri Garhwal and Uttarkashi.

The first phase of voting in five constituencies of Uttarakhand ended on April 11 with at least 54.38 per cent of the electorate exercising their franchise in Tehri-Garhwal Lok Sabha constituency. The fate of 15 candidates will be decided on May 23 when counting of votes takes place and the result is declared.

In the 2014 Lok Sabha election, BJP's Mala Rajya Laxmi - royalty from her marriage to Maharaja of Tehri Garhwal - defeated student activist Saket Bahuguna of Congress by close to two lakh votes. The voter turnout figure here was 57.44 per cent.

In the 2009 Lok Sabha election, Congress candidate and former state CM Vijay Bahuguna had defeated shooter-turned-politician Jaspal Rana of BJP by over 52,000 votes. The voter turnout figure at the time was 50.38 per cent.

For the 2019 Lok Sabha election, Mala Rajya Laxmi will once again be the BJP face from here and will take on Congress' Pritam Singh. The vote of tribals in this constituency could well prove to be a vital factor. The presence of cow conservationist Gopal Mani - as an independent - could further make the contest riveting.