Telangana farmers to file nominations from Varanasi to highlight demands

The farmers are planning to contest as independents to press their demand for remunerative price to turmeric and constitution of a turmeric board. 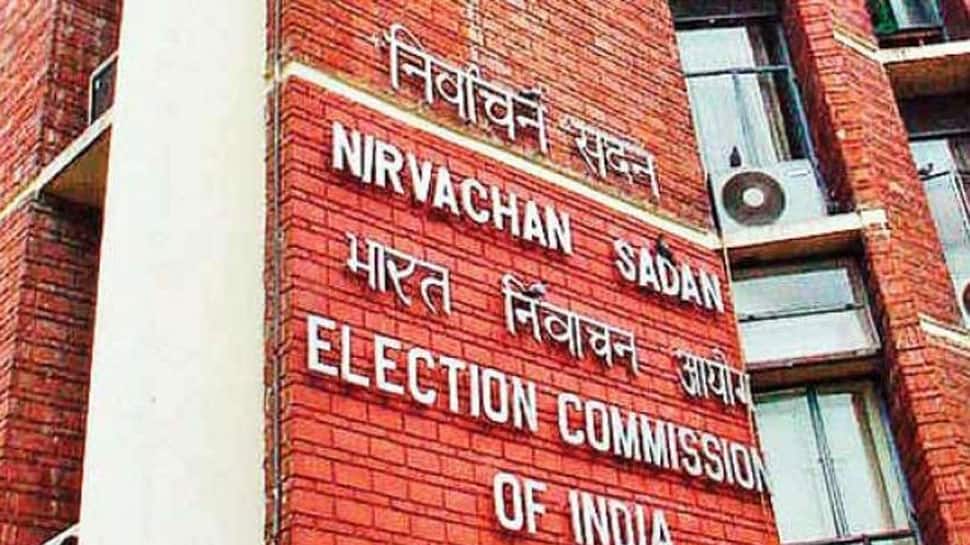 Hyderabad: About 50 farmers from Nizamabad in Telangana have left for Varanasi to file nominations from the Lok Sabha constituency, where Prime Minister Narendra Modi is seeking re-election, in a bid to highlight their problems.

The farmers are planning to contest as independents to press their demand for remunerative price to turmeric and constitution of a turmeric board.

Ganga Reddy, a leader of the group of farmers who plan to file nominations, told PTI Friday they were on the way to Varanasi.

Varanasi will go to the polls in the last phase on May 19.

He said the group comprised 52 people and that more would reach Varanasi.

"We want a turmeric board. We are going to file nominations to make the Centre and all political parties aware of that," he added.

The idea is that their nominations would trigger a debate, leading to the constitution of a turmericboard, he said.

The BJP-led government at the Centre has failed to form a turmeric board, he alleged.

Reddy said they were not associated with any political party.

The only objective is to highlight their cause and not a serious contest in Varanasi, he said.

Reddy claiemd some farmers in Varanasi were ready to sign on their nomination papers.

It may be recalled that over 170 farmers had entered the fray in the recent election to Nizamabad Lok Sabha constituency to highlight the demands for remunerative price and formation ofturmericboard.

Reddy said his group comprised some who contested the Nizamabad Lok Sabha election held in the first phase on April 11.

BJP candidate in Nizamabad constituency Aravind Dharmapuri had recently alleged some of the people who planned to file nominations in Varanasi were doing so at the behest of the ruling TRS.

Some of them are not even farmers, he claimed.

She is seeking re-election.