Ahead of the Lok Sabha election 2019, a string of top politicians and public personalities have joined YSR Congress. 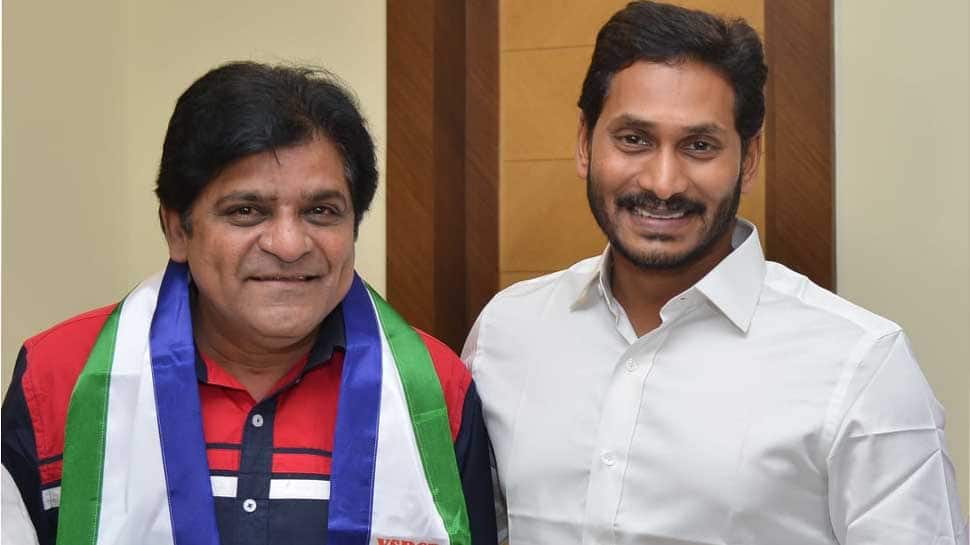 Ali, who hails from Rajahmundry in Andhra Pradesh, had reportedly expressed an interest in joining YSR Congress, following which the two held talks.

Ahead of the Lok Sabha election 2019, a string of top politicians and public personalities have joined YSR Congress in the last few days.

“YS Jagan Mohan Reddy will be the Chief Minister of Andhra Pradesh and I will work according to the guidelines of the party president. I am really happy to join YSRCP and it`s like I am back to my home," Challa Ramakrishna Reddy said.

Lok Sabha election 2019 will be held in seven phases from April 11 to May 19 and while the results will be counted on May 23.

Andhra Pradesh and Telangana will go to polls in a single phase on April 11.