Locals have alleged that a lack of security forces led to the situation of unrest near the polling booth. 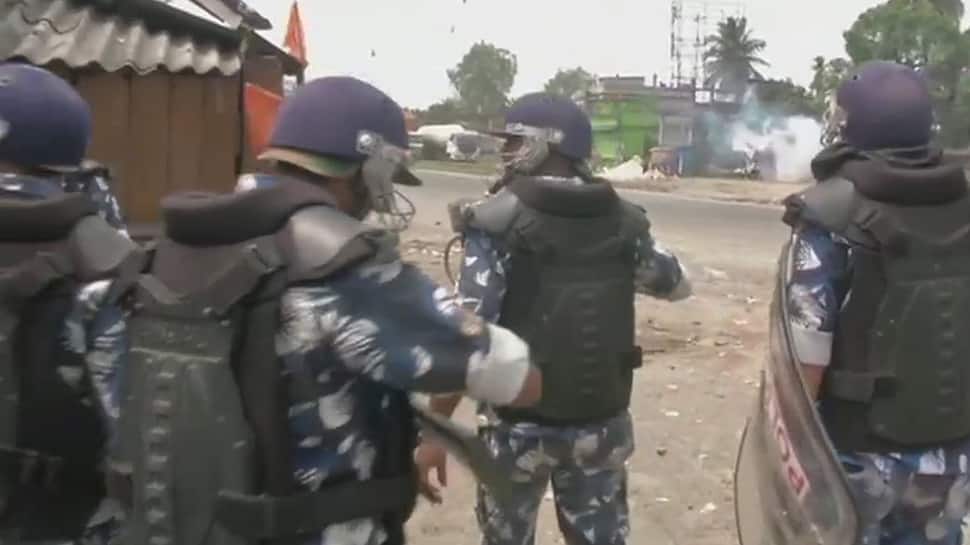 Tension was reported in the first few hours of voting in North Dinajpur's Chopra, which falls under Darjeeling constituency in West Bengal. Locals alleged that bike-borne youths prevented them from casting their votes. The women of the village also claimed that they were attacked by these bike-borne miscreants.

Locals have alleged that a lack of security forces led to the situation of unrest near the polling booth. "Since morning, we tried to go to the polling booth to cast our votes. Each time we were prevented from casting our votes. These miscreants attacked the women of the village. They beat us up so that we get afraid and go back home without casting our votes. The booth has been manned by the state police officials but there are no central forces. Had they been deployed there, we could have been able to cast our vote," said an agitating local.

A contingent of state police and Rapid Action Force (RAF) has been deployed at the spot to prevent any further agitation or a road blockade.

Meanwhile, the Chief Electoral Officer’s (CEO) office has sought a report from the district magistrate of North Dinajpur in connection with the incident.