Tezpur is one of 14 Lok Sabha constituencies in the north-eastern state of Assam and will cast its vote in the 2019 election on April 11. 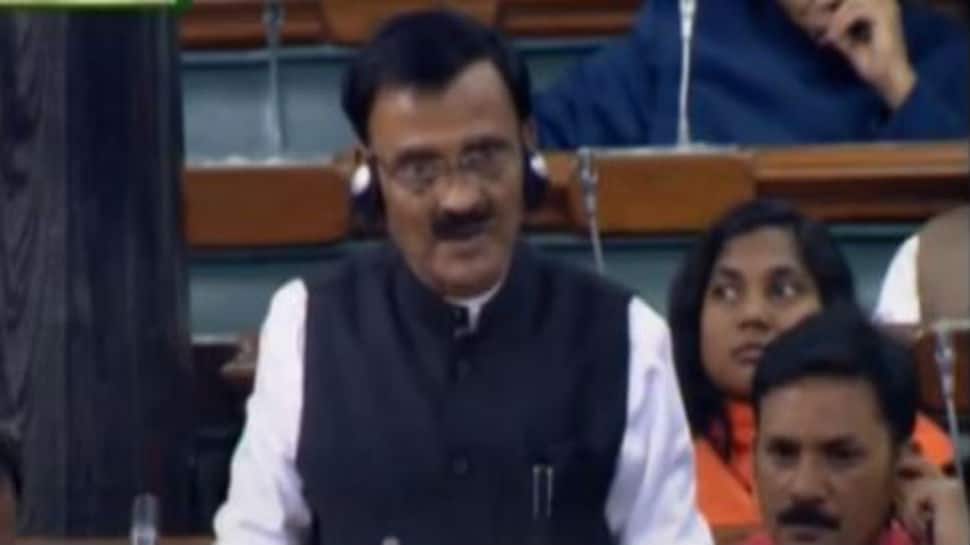 Tezpur is one of 14 Lok Sabha constituencies in the north-eastern state of Assam and will cast its vote in the 2019 election on April 11.

In the 2014 Lok Sabha election here, lawyer-turned-politician Ram Prasad Sarmah of BJP defeated Congress' Bhupen Kumar Borah by 86020 votes with a voter turnout of 77.87 per cent in the constituency. There were a total of 12,59,568 electors eligible to vote across 1763 polling stations. The overall voter turnout in the state was at 80 per cent.

Some of the other candidates in the fray were third-placed Moni Kumar Subba (Independent), Asom Gana Parishad's Joseph Toppo and CPI(M)'s Khemraj Chetry.

Toppo may have been a distant fourth in the 2014 Lok Sabha election but he had tasted a confident win in the 2009 election which he had won by a margin of 30,153 votes. He had defeated Subba who was then with Congress (and has now returned to the party). The voter turnout in the 2009 election was 69.67 per cent in the Tezpur constituency.