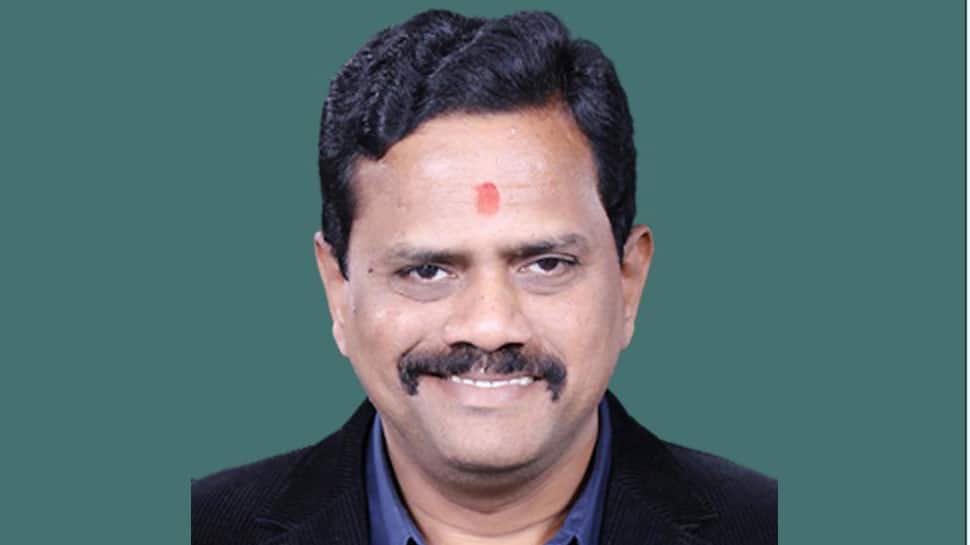 Thane Lok Sabha Constituency, is one of 48 Lok Sabha constituencies in the western state of Maharashtra and will cast its vote in the 2019 election on April 29.

In the 2014 Lok Sabha election, Rajan Baburao Vichare of the Shiv Sena – won with a huge margin of over 2.81 lakh votes. He had defeated Sanjeev Ganesh Naik of the Nationalist Congress Party. While Vichare had secured 595364 votes Naik got 314065 votes.

The voter turnout figure was at 50.87 percent across 2197 polling stations. Some of the other candidates in the fray were Abhijit Ramesh Panse of the Maharashtra Navnirman Sena and Sanjeev Vishnu Sane of the Aam Aadmi Party.

In the year 2009, Dr. Sanjeev Ganesh Naik of the NCP managed to secure his winning position by getting over 49 thousand votes against Vijay Laxman Chaugule of the Shiv Sena. Naik had secured 301000 votes while Chaugule got 251980 votes.

Some of the other candidates in the fray were Rajan Raje of the MNS and Avanindra Kumar Tripathi of the Bahujan Samaj Party.